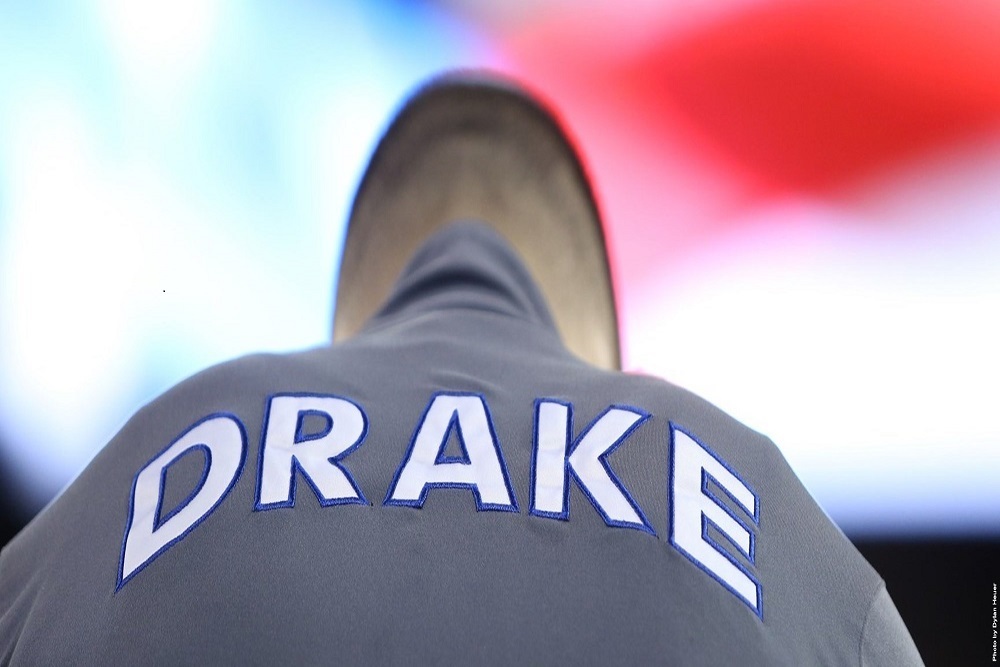 The Drake University men's basketball team travels to Loyola in search of a series split with the Missouri Valley Conference leaders. Tipoff between the Bulldogs and Ramblers is set for 7 p.m. at Gentile Arena and will be broadcast on NBC Sports Chicago and The Valley On ESPN3.

Drake (13-12, 7-5 MVC) makes the trip after picking up its third MVC road win of the season at Bradley Saturday afternoon. Senior Reed Timmer (New Berlin, Wis.) led the Bulldogs in the win by matching a career high with 32 points to become the program's all-time scoring leader with 1,812 career points. For his accomplishment, Timmer was named the MVC Co-Player of the Week.

Loyola is looking for its 20th with of the season with a 19-5 record and a 9-3 mark in MVC games to sit on top of the league standings. The Ramblers shoot 51.2 percent from the field and the Drake defense will be aiming to slow that clip ad defense has been key to the Bulldogs' league wins. At Bradley, the Bulldogs held the Braves to 37.3 percent shooting and just five three-pointers on 26 attempts. Drake is 7-0 this season when holding its opponents to 40 percent or worse shooting and 9-0 when shooting better than its opponent. Four of the Bulldogs' MVC wins have come when holding opponents to less than 40 percent shooting.

In the first meeting between the two teams, the contest was neck-and-neck and tied with nine minutes to play when Loyola went on a run to win 80-57. Four Ramblers scored in double-figures in that win as the team shot 56.7 percent.

Following Wednesday's game, the Bulldogs return home to host UNI Saturday, Feb. 10 at 3 p.m. The day will be the Bulldogs' annual Alumni Day as the team welcomes back former players and pays special honor to the 10th anniversary of the 2007-08 MVC Championship and NCAA Tournament team.