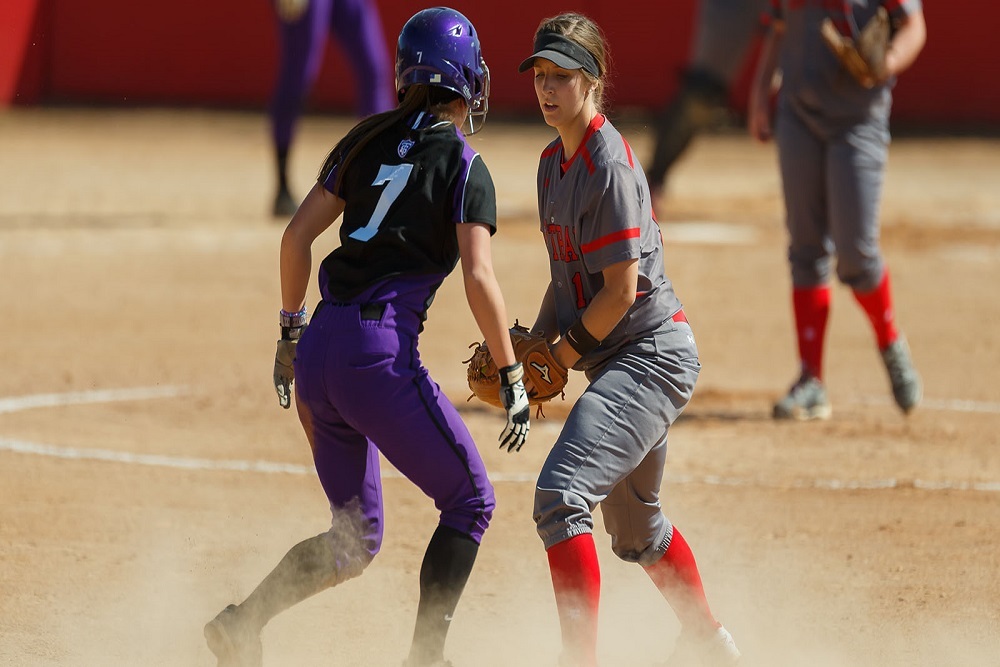 The Dutch were 32-10 last spring and finished with a No. 22 ranking. Central made a record 28th NCAA Division III tournament appearance and has finished in the national top 10 15 times. The Dutch hosted a regional site but were eliminated with two losses to open the tournament.

Luther College is the only other Iowa Conference school in the rankings, opening at No. 9. Defending national champion Virginia Wesleyan Univeristy is the unanimous No. 1 choice.

Central opens the year in Tucson, Arizona with six games at the NFCA Division III Leadoff Classic, starting with No. 6 Trine University (Ind.) on March 2. Playing an additional 10 games in Tucson at the Tucson Invitational Games, the Dutch will open the home schedule against Grinnell College on Wednesday, March 28.