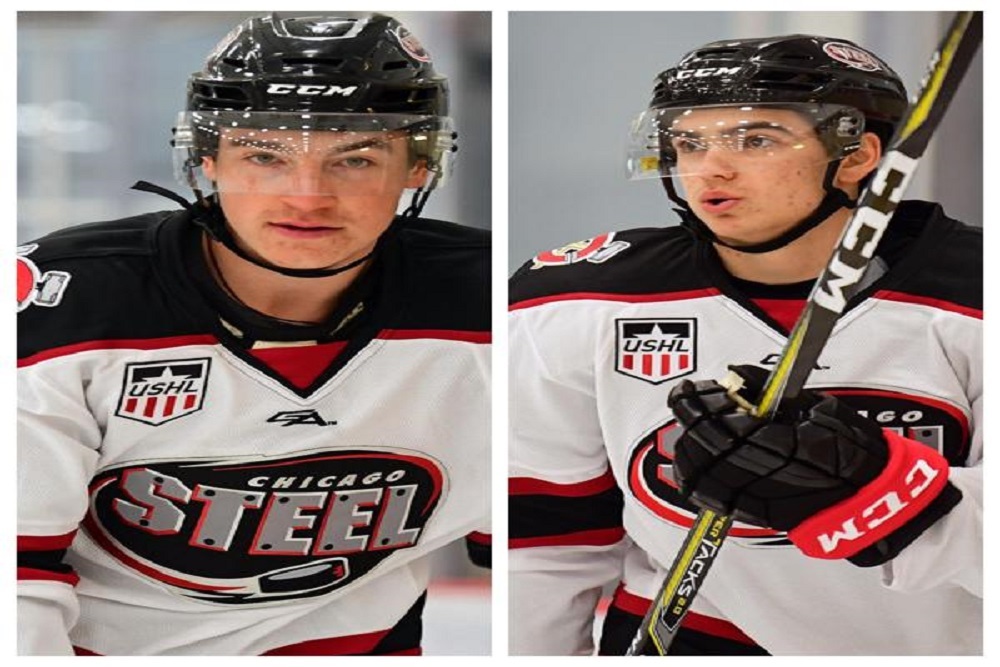 The Buccaneers have acquired forwards CJ Walker and Sam Stevens from the Chicago Steel today.

In return for the pair, the Bucs have dealt captain Eric Otto and Erik Urbank to the Steel.

This trade comes at a time when Dave Allison is looking for players to grasp their opportunity, and with the departure of two major roles of Urbank and Otto, the chance is there for players to grab the moment.

“On paper this may look like a move for the future… but the future is now and we want our guys to seize their opportunity," Head Coach Dave Allison said. “With this move, as well as key injuries, the door is open for our guys to step up and take advantage.”

Walker brings with him 7 points in 36 games, and more importantly is a 99’ birth year. He’ll join Julian Napravnik and Tony Malinowski as the third Minnesota State Mankato commit on the Bucs roster.

The center-iceman Stevens, as a 2000 birth year, has played in 26 games for the Steel. Formerly of Shattuck St. Mary’s Prep in Minnesota, he’ll join fellow Shattuck Alum Kaden Bohlsen, as well as becoming the first University of Wisconsin commit to wear a Bucs sweater this season.

Urbank and Otto certainly were cogs of this Buccaneer team and fall victim to circumstance more than anything.

With the departure of Otto and Urbank, a shock will certainly reverberate through the Buccaneer room, a shock that could jolt some Bucs to life.

Look for jump out of Des Moines come Friday, as there will be four players on the ice squaring off with their old teammates, as the Bucs head to Chicago to play the Steel. Not to mention that roles on this Buccaneer squad are clearly wide open for the taking.