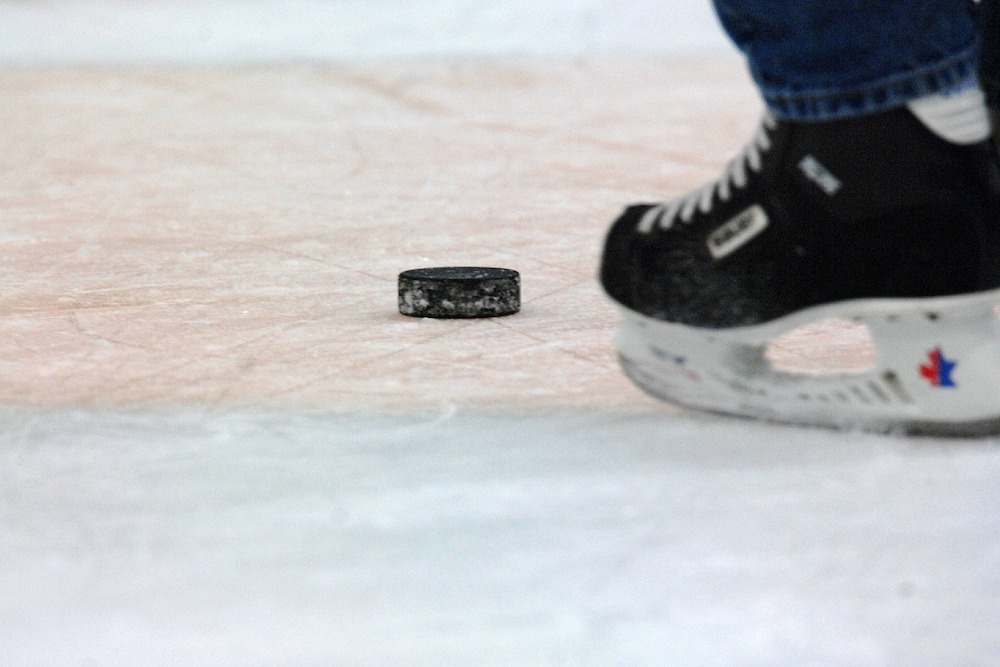 Iowa allowed the first goal for the fifth consecutive game and eighth time in the last nine contests when Griffins defenseman Filip Hronek scored a power-play tally 70 seconds into the competition. Hronek unleashed a shot from the blue line and with Wild goaltender Niklas Svedberg (32 saves) screened, Hronek's wrist shot beat him blocker side to give the home side a 1-0 lead.

The Wild answered at 11:04 in the first period with a power-play goal of its own. Receiving a pass from defenseman Zach Palmquist, forward Sam Anas handled the puck near the left face-off dot. Staying patient with the puck, Anas worked his way into the slot and wristed a shot past Griffins goaltender Matej Machovsky (26 saves) to draw even with Grand Rapids at 1-1. Anas’ tally was his team-leading 19th of the season. Forward Kyle Rau, skating in his 200th professional game, also earned an assist

Iowa took a 2-1 lead at 14:34 in the second period when forward Gerry Mayhew scored his 10th goal of the season. Defenseman Brennan Menell, after catching a pass from Anas, hit Mayhew in stride and the forward rifled the puck near side, clanking it off the post and into the back of the net. With his assist, Anas recorded his team-leading 13th multi-point game of the season.

Grand Rapids tied the game up at 2-2 with a goal from forward Matt Lorito at 16:17 in the middle frame. Battling a Wild defenseman below the goal line, Griffins forward Colin Campbell dug the puck out and threw it into the slot, where Lorito chipped the puck over Svedberg’s glove for his third point in the two-game set (2g, 1a).

Through two periods, the teams were tied 2-2 with Iowa holding a slight 21-19 shot advantage.

After a scoreless third period and overtime, the two teams went to the shootout. Griffins forward Dominic Turgeon was the lone player to score, giving Grand Rapids the 3-2 victory.

Iowa continues its six-game road trip with a back-to-back series against Manitoba Moose. Puck drop in the first game of the two-set series is Saturday, March 3 at 7:00 p.m.