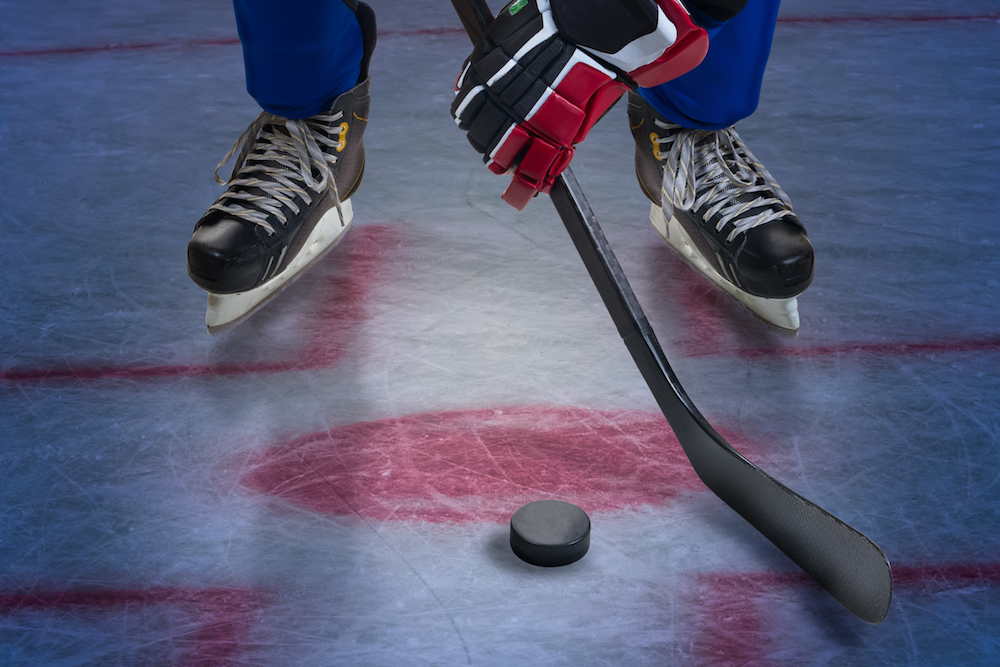 The 6-foot, 193-pound native of Chesterfield, Mo., has recorded four points (2g, 2a) and 32 hits in 17 contests with Minnesota this season averaging13:14 in TOI/game. Kunin made his NHL debut against Columbus on Oct. 14 and recorded two assists for his first career NHL points at Calgary on Oct. 21.

Kunin was selected by the Wild in the first round (15th overall) of the 2016 NHL Entry Draft and wears sweater No. 19 with Minnesota.

Iowa heads up to Winnipeg for a two-game series against Manitoba Moose. Puck drop for the first game is Saturday. March 3 at 7:00 p.m.