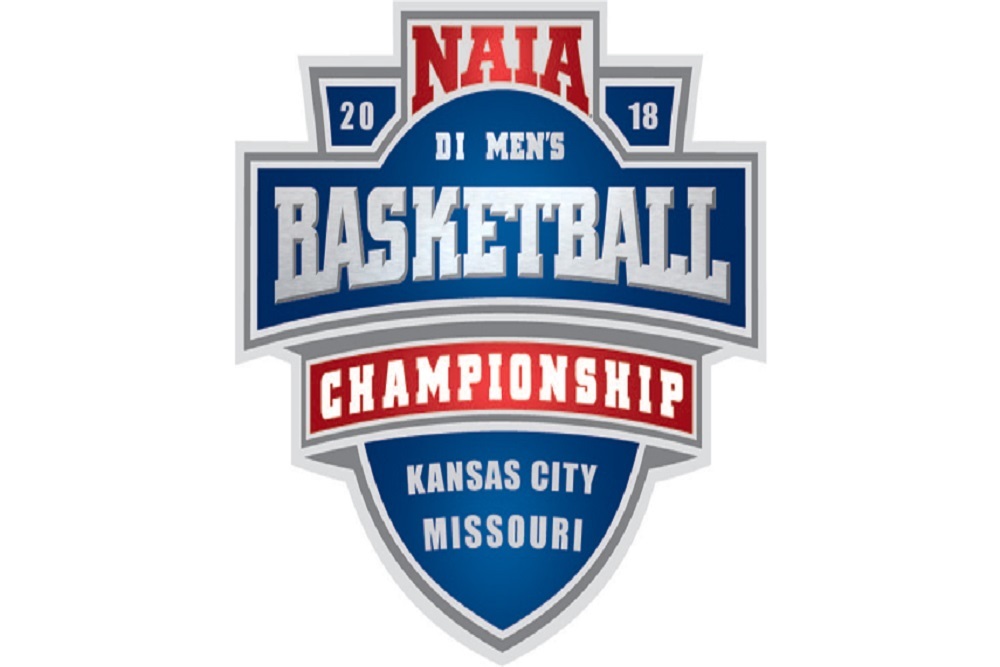 The Statesmen men's basketball team enters as one of the favorites to take home the crown as it competes in the Buffalo Funds-NAIA Division I Men's Basketball National Championship.

The full bracket can be found HERE

The Championships are again held in Kansas City, Mo., in Municipal Auditorium Gymnasium from March 14-20.

The fourth-ranked Statesmen earned an automatic bid as the Heart of America Athletic Conference regular season champions, while the 31st-ranked Drovers, members of the Sooner Athletic Conference, earned the last of the 17 at-large bids. This will be the first-ever meeting between the programs.

All of William Penn's games at the Championships will be broadcast on KMZN 99.5 FM.

Fans can pay to watch the games online as well through the NAIA Network by clicking HERE The per-day option costs $9.95, while the entire tournament (through the semifinals) can be purchased for $34.95. The championship game will be broadcast solely on the internet on the ESPN3 website.

Tickets are still available through the WPU Athletics Department at 641-673-1070. If and when the tickets get sold out, they can then be purchased through the NAIA by clicking HERE

John Henry, in his 17th season (368-193 record entering nationals), is leading the Statesmen to their eighth NAIA Nationals appearance and sixth in the last seven years (11-7 all-time record).

The Statesmen are also shooting 66.5% at the line and 34.6% behind the arc. William Penn has owned two double-digit winning streaks, including a high of 11 to start the year.

Chris Francis, in his third season (57-36 record), will be taking the Drovers back to nationals for the second-straight year and eighth time overall (10-6 all-time record).

USAO, which placed fifth in the Sooner's regular-season standings (11-9 record), fell in the tournament quarterfinals and is 3-7 in its last 10 games (including one forfeit win). Brandon Scott, with 18.7 points per game, was a first-team all-conference performer, while Julius Foster (15.5 points) was a third-team pick.

The Westin Kansas City at Crown Center has been selected as the host hotels for all 32 teams. The group rate is available through Thursday and rooms can be booked HERE

All other information is also available HERE