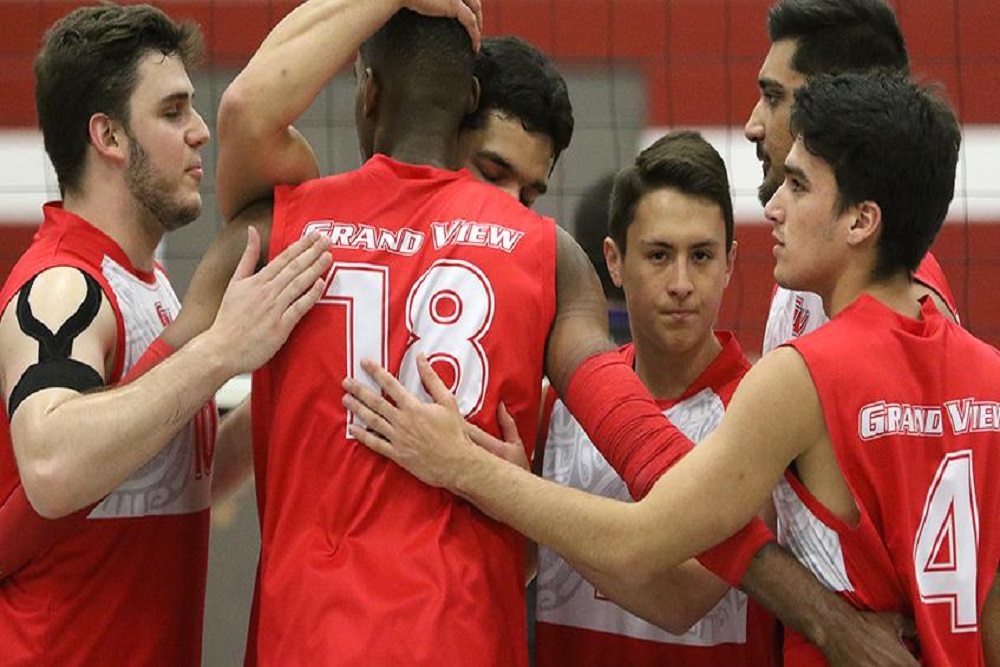 Grand View lost the opening set, then fought back to win the second set, but Ottawa finished the match winning sets three and four.

The Vikings fell to a 9-20 deficit to the Braves. They tried to close the gap, but Ottawa reached 25 points while Grand View had 17 points. Grand View recorded 10 kills while Ottawa recorded 14 kills.

John Chamone led the offense with 25 kills and a.271 hitting percentage. The defense was also led by John Chamone with 13 digs. Alfredo Batista (SR/Bayamon, Puerto Rico) had 30 assists on the night.