Iowa earns a point in chippy affair against Rockford 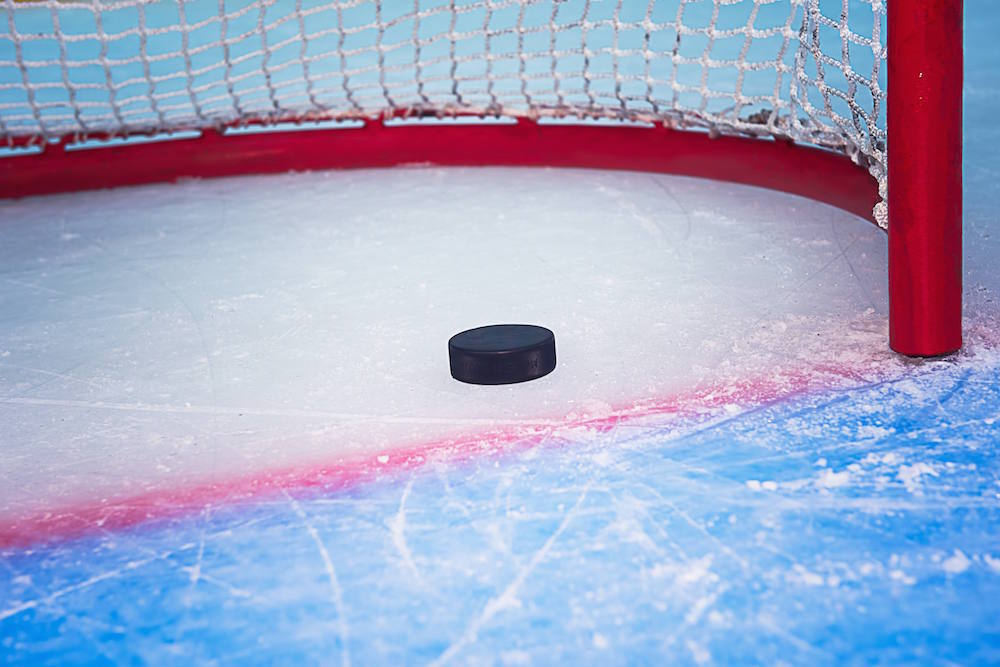 Wild forward Kyle Rau opened the scoring with a power-play tally just two minutes into the contest. Forward Cal O’Reilly sent a pass to rookie Justin Kloos, which was quickly redirected on net. Rau corralled the shot, worked around Rockford goaltender Collin Delia (33 saves) and buried his shot to take a 1-0 lead.

Rockford forward Lance Bouma scored his first goal of the season at 11:17 in the first period to tie the game at 1-1. Rockford forward Anthony Louis ripped a shot on net from the blue line and Bouma tipped the shot past Michalek for the goal.

Iowa regained the lead though, as defenseman Brennan Menell recorded his seventh goal of the season at 17:50 into the opening frame. After an initial shot from defenseman Carson Soucy, the rebound found its way to Menell, who roofed the shot over Delia to take a 2-1 lead. Forward Pat Cannone earned the secondary assist on the play.

That score held all the way until the 14:21 mark of the third period, when Henrik Samuelsson registered his fourth goal of the season to tie the game at 2-2. Defenseman Cody Franson took a shot, which was saved by Michalek, but the rebound went right to Samuelsson’s stick. He slammed home his shot with an open goalmouth, sending the game into overtime.

In the extra frame, Franson once again unleashed a shot from the point, which deflected off forward Andreas Martinsen and past Michalek, giving the home side a 3-2 overtime victory.

Despite the overtime loss, Iowa maintained its third place position in the Central Division. The team battles Grand Rapids Wednesday, with puck drop at 6:00 p.m.