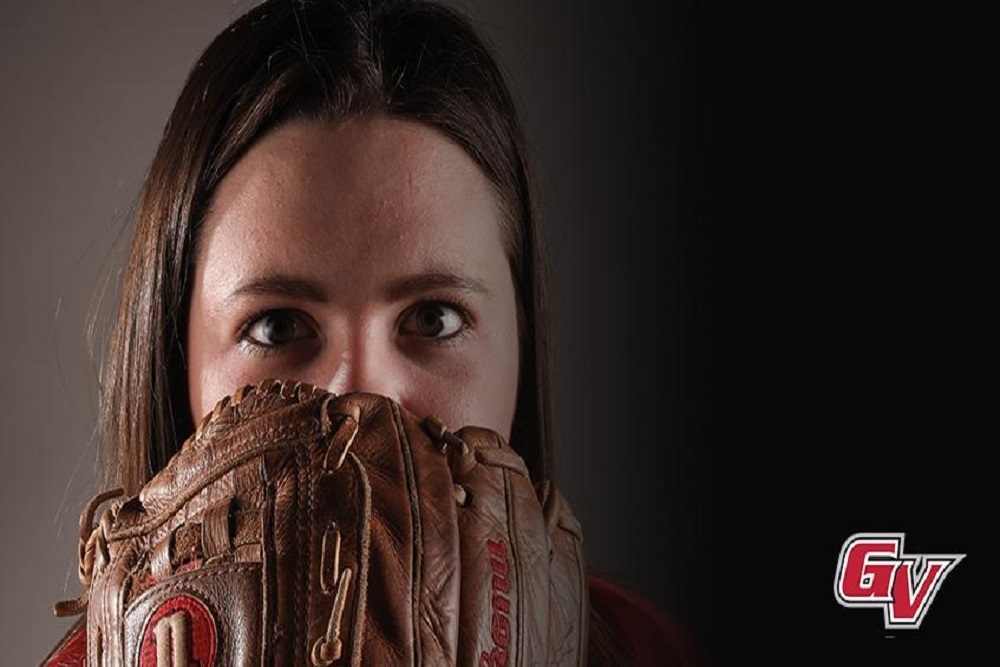 No. 16 Grand View went 2-0 against Southeastern in their final game in Florida. The Vikings won game one 3-0 and defeated the Fire 7-3 in game two.

The pitching was strong on both sides in game one. Claudia Farrell (SR/Des Moines, IA) led the Vikings to a 3-0 victory over the Fire by throwing a shutout game. Farrell spent seven innings on the mound striking out nine players, allowing zero runs and only three hits. The Vikings started out strong offensively in the first inning when Lauren Poortinga (JR/Des Moines, IA) singled on a 2-1 count, scoring one run.

As a team the Vikings tallied seven hits in the game. Kristin Webb and Stanzey Synder each collected multiple hits for the Vikings. Synder and Webb each managed two hits to lead Vikings.

In game two the Vikings defeated the Fire 7-3 despite a big push by Southeastern in the fifth inning. Lexie Biehl (SR/Maquoketa, IA) sparked the momentum scoring in the first inning after hitting a solo homerun. The rest of the team followed Biehl lead by scoring five runs in the second inning. S Synder, Poortinga, Kate Crow (SR/Ames, Iowa), and Miranda Nash (SR/Urbandale, IA) all powered the inning with big RBIs for the Vikings. Grand View had ten hits during the game. Poortinga, Biehl, and Synder each collected multiple hits for the Vikings. In the field, the Vikings did not commit a single error. Lexi Merritt (SO/Waukee, IA) had the most chances with 14.

Libby Yenger (JR/Indianola, IA) was on the mound for the Vikings pitching all seven innings. While pitching, Yenger surrendered three runs on six hits and stuck out two.