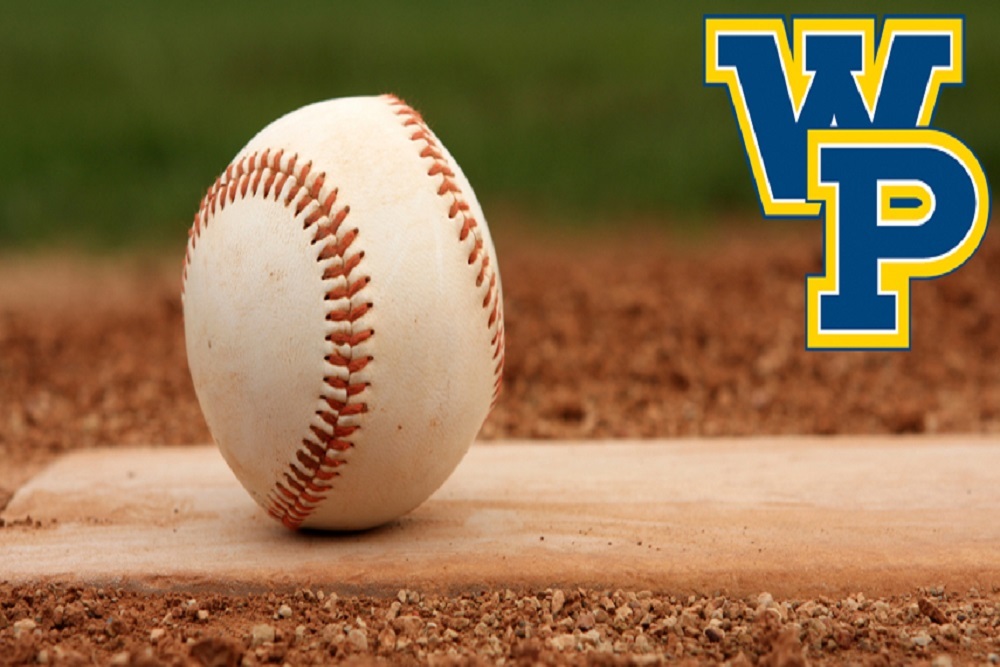 The Statesmen (9-14, 2-6 Heart) were tasked with a tall order to try and salvage a series with the Graceland Yellowjackets (9-11, 3-5 Heart) on Sunday. During the teams first two meetings on Saturday, the Yellowjackets came out victorious.

The bats came alive for the first game as the Statesmen were able to plate nine runs and outhit the Yellowjackets eight to seven. William Penn started the scoring in the bottom half of the first inning as Philip Berman (Sr., Long Beach, Calif., Education) hit a double with two outs into the right-centerfield gap scoring both Nathan Ball (Jr., Moses Lake, Wash., Psychology) and Seth Reisbeck (Jr., Meridian, Idaho, History/Government). Reisbeck also doubled earlier in the inning.

Nick Worcester (So., Bloomington, Ill., Physical Education) led off the inning with a double to right-center field followed by an RBI single off the bat of Reisbeck. After a walk to Berman, Julian Villegas (Sr., Wilmington, Calif. Sociology) hit a double which score scored Reisbeck while Berman advanced to third. RaHeim Hampton (Jr., Richfield, Minn., Elementary Education) got in the doubles parade with one of the pinch hit variety plating both Villegas and Berman.

Augie Voight (Jr., Waukegan, Ill., Secondary Education) held the Yellowjackets bats in check going 5.1 innings and striking out 10 while only surrendering 3 runs en route to picking up the win.

Reisbeck finished the game 2-4, while Berman, Villegas, and Worcester each contributed a hit.

Unfortunately for the Statesmen, the bats would not stay hot as the Yellowjackets pitching was too much in game two of Sunday's doubleheader.

The Yellowjackets outhit the Statesmen 10-2.

The only two hits for the Statesmen came off of the bats of Villegas and Worcester who each went 1-3.

Next Game: The Statesmen will travel to Canton, Missouri to take on Culver-Stockton in a four game series starting next Saturday, March 24th.