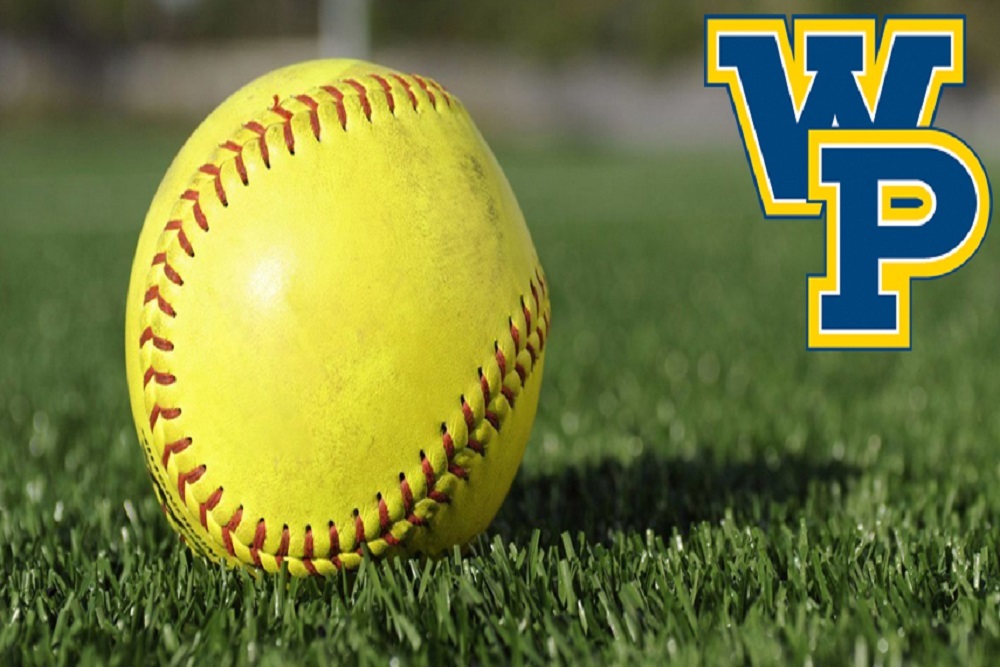 The Eagles pitching showed to be too much for the Statesmen who were held to just a single hit in the first inning off the bat of Roxanna Jensen (Sr., Coto de Caza, Calif., Psychology).

Unfortunately, the William Penn defense had a rough outing committing two errors which led to an additional four unearned runs coming in to score.

Game two of the doubleheader was cancelled due to cold weather and will not be rescheduled.

Next Up: William Penn will host Graceland University in conference action on Tuesday, Apr. 3, starting at 4 p.m.