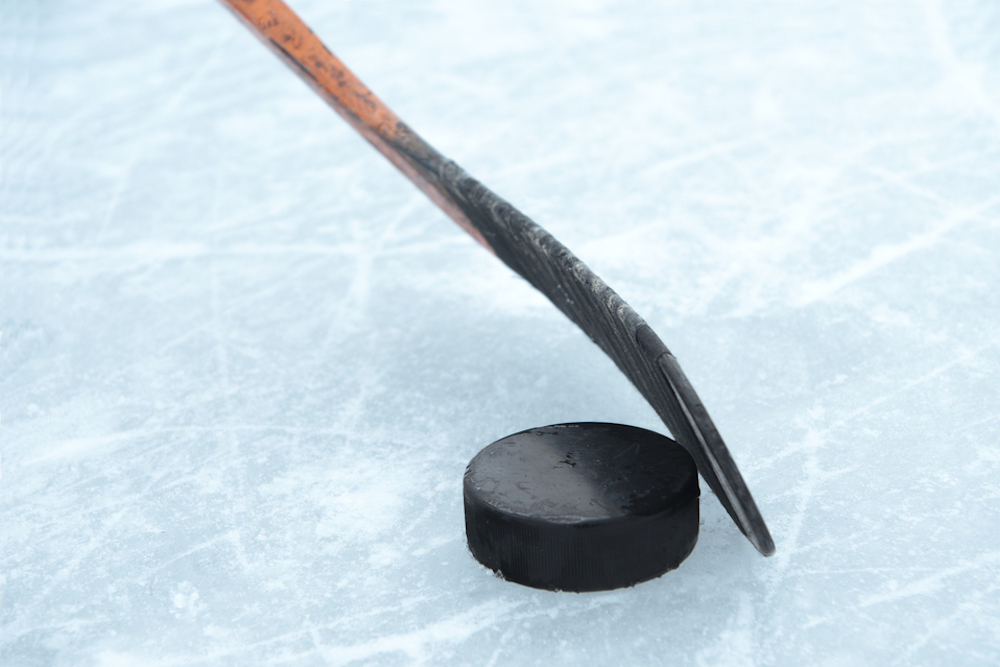 The teams played a scoreless first period, with Cleveland holding an 8-7 shot advantage. It wasn’t until Monsters forward Justin Scott scored at 6:20into the second period did a team break the deadlock. Scott drove to the net and beat Wild goaltender Niklas Svedberg (23 saves) with a backhanded shot over his left pad, giving the visitors a 1-0 lead.

Cleveland doubled its lead at 14:47 when former Wild forward Jordan Schroeder recorded his 13th goal of the season. While on the power play, Schroeder received a pass from winger Spencer Naas at the back door, beating Svedberg to the far post. His goal gave the Monsters a 2-0 lead, which held through the rest of the period.

Schroeder added his second goal of the game at 5:16 into the third period, sneaking a shot under Svedberg’s glove for a shorthanded breakaway goal. Cleveland netted its fourth goal of the game one minute later, as forward Phil Lane’s shot deflected off defenseman Brennan Menell’s stick for his first score with the Monsters.

As the final horn sounded, Iowa fell to Cleveland 4-0, extending its winless streak to nine games, while Cleveland goaltender Jeff Zatkoff (25 saves) recorded his second shutout of the season. The Monsters outshot the Wild 27-25 and Iowa was 0-for-6 on the night with the man advantage.