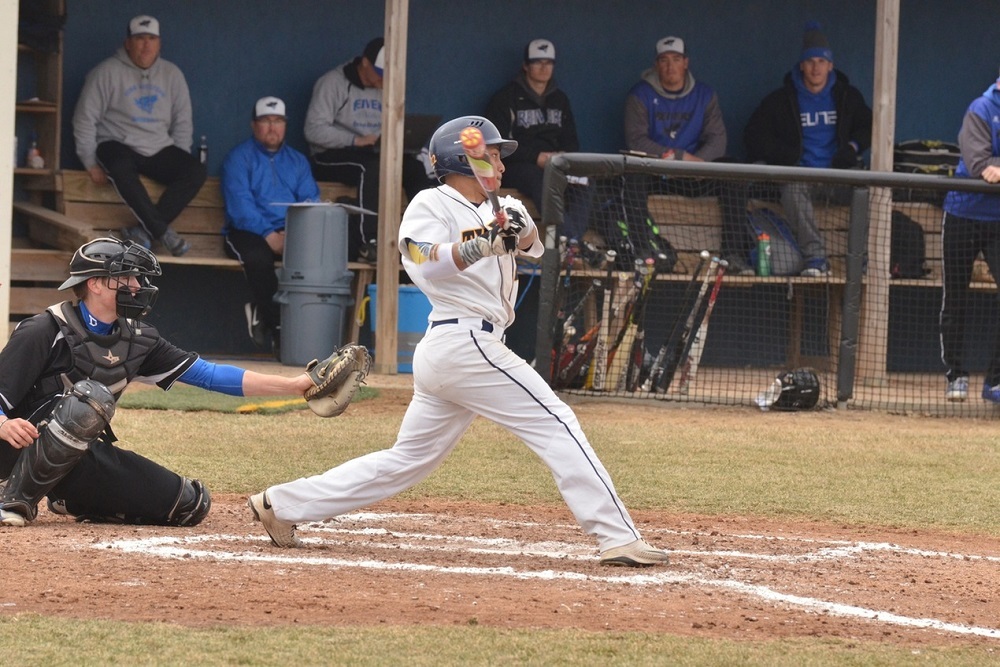 The Tiger baseball team were back in action Wednesday afternoon when they hosted the Reivers of Iowa Western Community College at Shawn Williams Field. The Tigers had dropped two games to the Reivers on Thursday, April 5 and dropped both games Wednesday night, falling 16-1 in game one and 14-6 in game two.

The MCC pitchers struggled all day with the Reivers lineup, giving up 15 hits in game one. The Tigers recorded six hits as a team, with Marving Serrano and Brodie Paulson leading the way going 2-3 at the plate. Candido Encarnacion banged in the lone run for the Tigers bringing in Marving Serrano in the third inning. The Reivers were on the board early and often in game one, scoring a single run in the first inning before plating two runs in the 2nd, 3rd, and 4th innings, scored three in the 5th and exploded in the 6th with six runs.

The Tigers struggles continued in game two, getting down five runs in the first inning to a powerful lineup. The Tigers improved at the plate and that resulted in runs, scoring in the first four innings with help from Joel Torrealba who went 3-3 at the plate with a double and home run on the day. Greg Glass pitched a solid three innings for the Tigers, throwing 29 strikes on 48 pitches.

The Tigers travel to Centerville, Iowa on Thursday, April 12 to take on the Falcons of Indian Hills Community College. The Falcons are currently 18-12 and riding a five game winning streak after defeating DMACC 17-9 on Tuesday. Thursday's conference doubleheader is set to begin at 2:00PM.