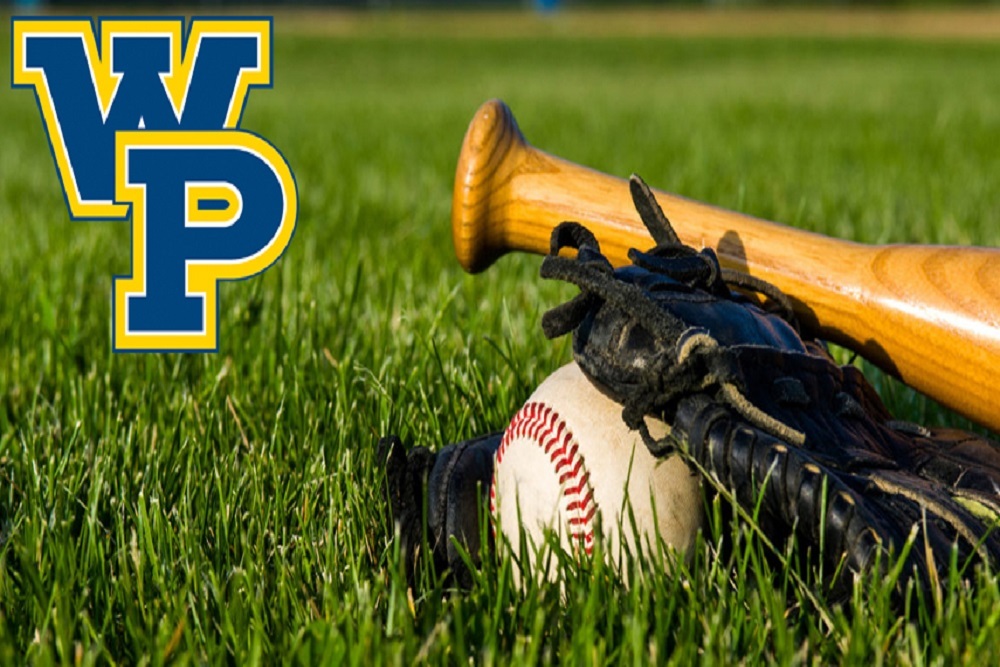 The doubleheader would be the first two games of a four game series between the two teams. Unfortunately for the Statesmen, they would end up falling in both games.

The Statesmen bats were unable to scratch out any runs against a tough pitching performance from the Vikings. The offense would have their opportunities to score leaving 9 runners stranded and outhitting the Vikings 9-8.

Seth Reisbeck (Jr., Meridian, Idaho, History/Government) had a great game at the dish going 3-4 with 3 singles. It was the Junior's fourth 3-hit game of the season.

Austin Neff (Sr., Hanna City, Ill., Psychology) got the task of starting game two on the bump for William Penn and pitched masterfully recording 5.0 innings pitched, giving up only 2 runs and striking out 3 while walking none.

The bullpen of the Statesmen would not be able to shut the door on a pesky Vikings team who battled their way out of a 5-0 deficit to walk away with the walk-off victory.

Reisbeck once again had another quality game at the plate going 1-4 with 2 RBI, as did Nathan Ball (Jr., Moses Lake, Wash., Psychology) who logged a 2-3 game while also plating 2 runs.

The Statesmen had a great day on the defensive side, committing zero errors across the two games.