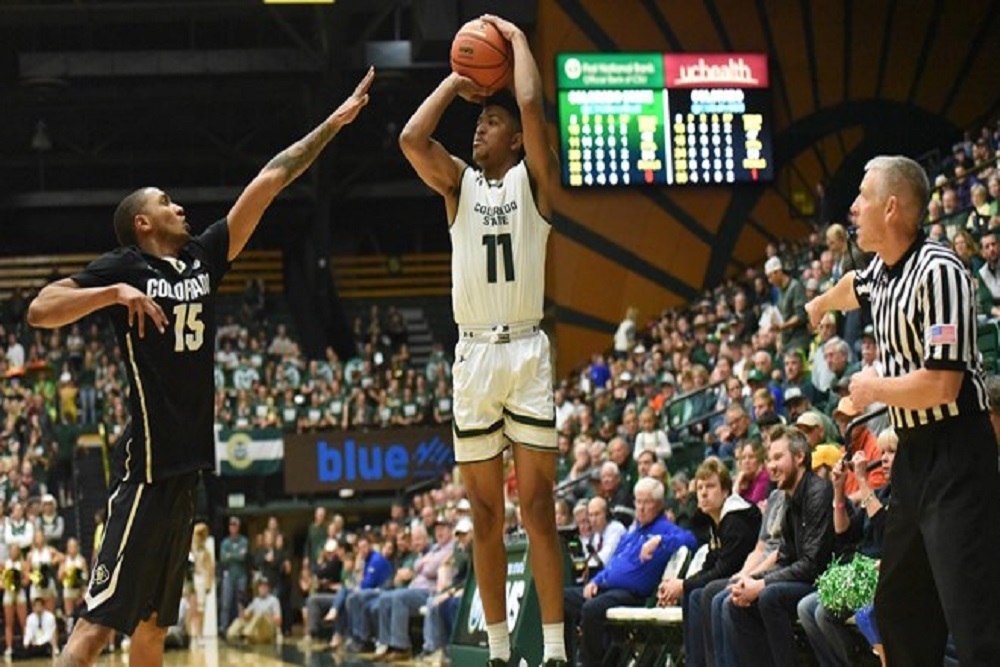 "We are excited about the addition of Prentiss to our program," Prohm said. "With the loss of three players on the perimeter, adding him to our roster gives us more experience. One thing that stuck out about Prentiss was the intangibles he brought to the table with his toughness and his character. He is another addition to our roster from the Chicago area, which has been very good to us lately."

Nixon, a 6-2 guard out of Bolingbrook, Illinois, will have one season to play after sitting out the 2018-19 season per NCAA transfer rules.

"I love the coaching staff and their energy," Nixon said. "They have great young guys coming in and a great team returning. I can't wait to be a part of something special happening in Ames."

The former Joliet Herald-News Player of the Year increased his scoring average from 4.8 points as a freshman to a team-high 16.1 points last season as a junior. Last season, Nixon became the 28th player in Ram history to reach 1,000 career points.

Nixon earned All-Mountain West Honorable Mention honors in 2016-17 when he averaged 13.2 points per game. That season, he scored 30 points against Kansas State, a mark that he topped last season when he scored 31 points against Arkansas. In eight career games against Power-5 schools, Nixon averaged 19.4 points

A threat from long distance, he hit 152 career 3-pointers. He shot 84.3 percent at the free-throw line last season, which was second in the Mountain West Conference.

Nixon has also proven a capable and tough defender in his collegiate career. He tallied 74 steals and has drawn 92 offensive fouls the last two seasons. In 2017-18, he forced a staggering 23.4 percent of CSU's opponent turnovers.