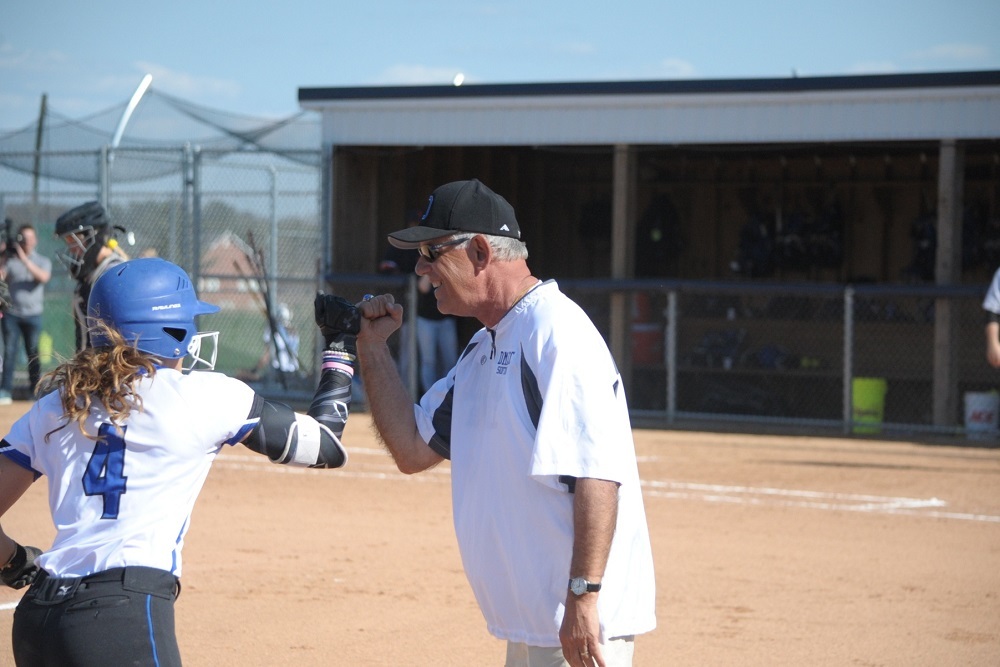 The Bears, 45-0 and the top seed in the tournament, needed just five innings to come away with the win via the mercy rule.

Jacobsen improved to 24-0 with the win. She threw 66 pitches, including 54 strikes, and faced 17 batters.

DMACC provided Jacobsen with all the runs she needed in the first inning when the Bears scored three times. Jacobsen and freshman Morgan Nealey of Urbandale had RBI singles in the inning and freshman Avery Guy of Cedar Rapids got another run home when she reached base on an infield error.

Sophomore Bre Hunter of Boone gave the Bears a 4-0 lead with a sacrifice fly in the second and Schnathorst belted a three-run home run in the third to make it 7-0. Wells closed out the scoring for the Bears with her solo home run in the bottom of the fifth.

Jacobsen and freshman Mia Ruther of Burlington led the Bears with two hits apiece, including a double by Jacobsen.