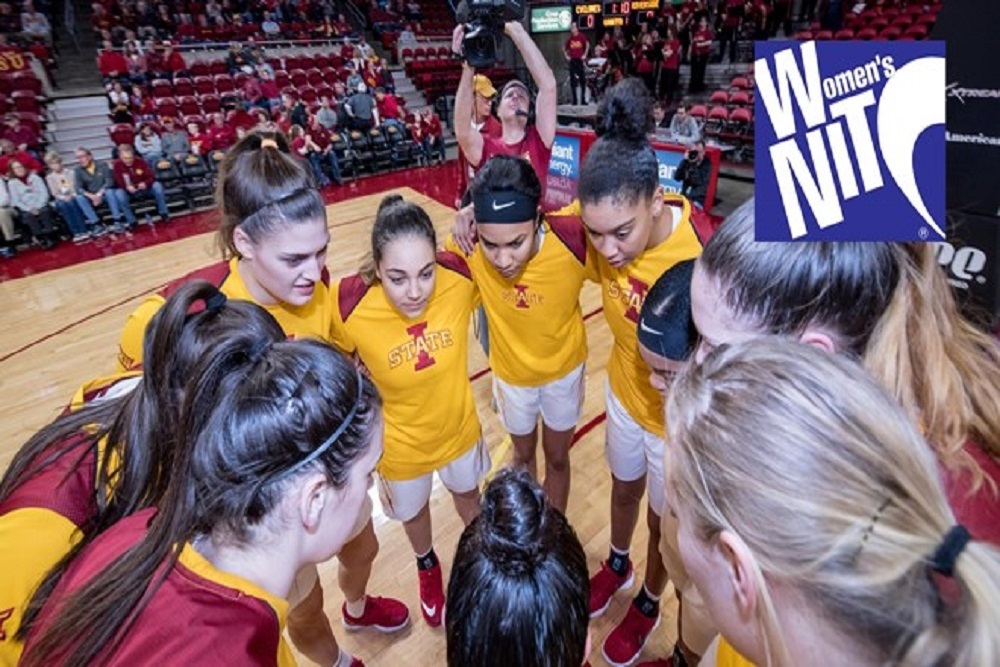 Iowa State University issued the following announcement on May 22.

The Iowa State women's basketball team has accepted an invitation to compete in the 2018 Preseason WNIT, the tournament announced. This year marks the 25th edition of the event and is Iowa State's first time participating in the 16-team field.

The 2018 Preseason WNIT features a three-game guarantee for all teams and all games will be hosted by participating schools with the championship game televised on CBS Sports Network. A bracket will be announced later this spring.

"We are excited to compete in this year's preseason WNIT," head coach Bill Fennelly said. "It's a great tournament, and we are looking forward to being a part of the event that kicks off the college basketball season."