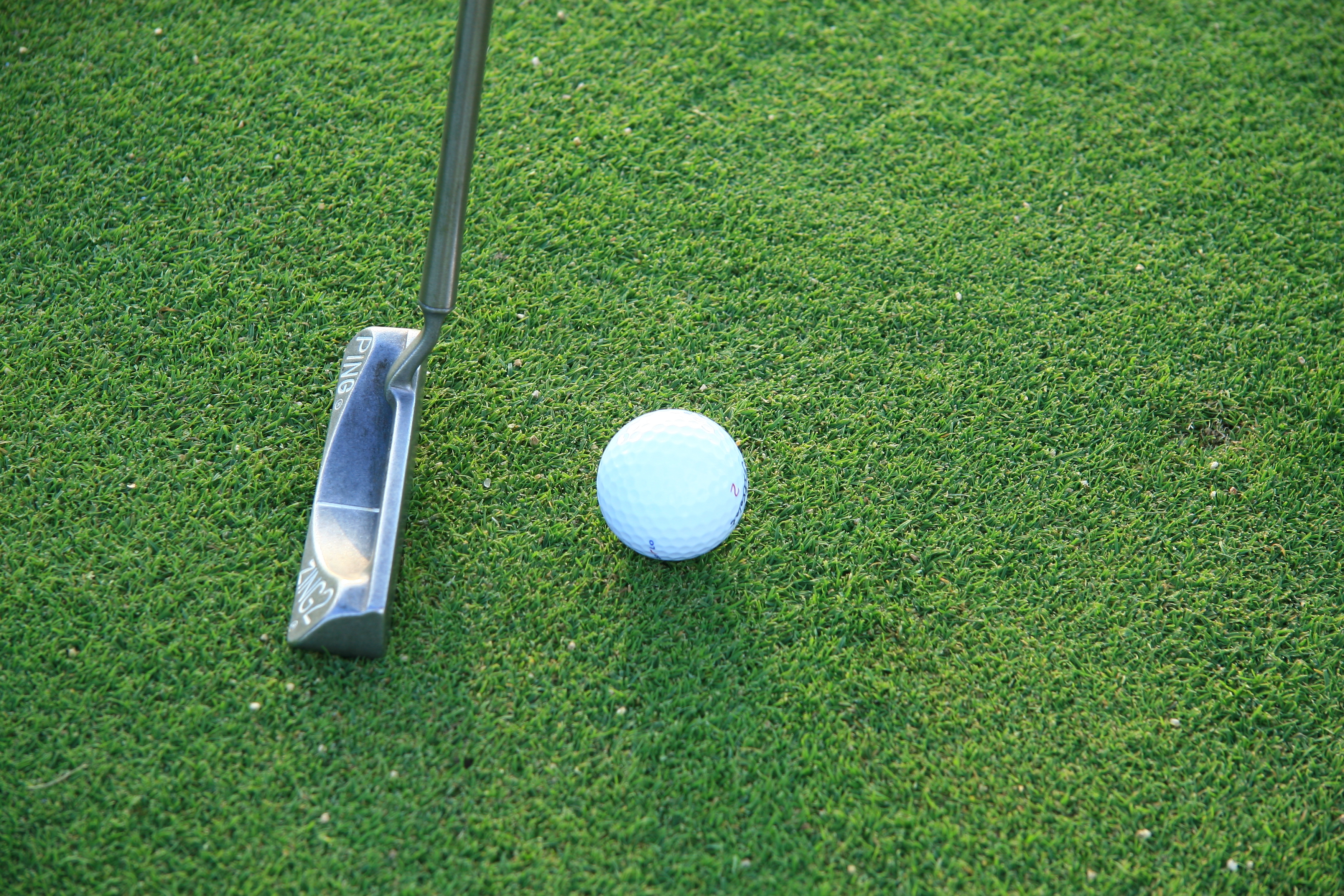 Iowa State University issued the following announcement on May 23.

The No. 47 Iowa State golf team returns to the NCAA Championship for the second-straight season.

The Cyclones are among the elite 30 teams in collegiate golf behind a third-place showing at the NCAA Stockton Regional last week. With NCAA Championship appearances in 2014, 2017 and 2018, the Cyclones are one of 27 teams in the nation to make the finals in three of the last five seasons.

Iowa State carded an 857 in Stockton and held leads after 18 and 36 holes. Its third-place finish ties for the best-ever placing in a NCAA postseason event in school history.

"It was a great week," Iowa State head coach Andrew Tank said. "We got off to a great start and put ourselves in an awesome position after the first round and kept going. It was exactly what we were hoping for and a little bit more. This is special for us. A lot of hard work goes into making the NCAA finals, and it's really fun for us to be going back for the second-straight year with three guys who have already been there."

How the Cyclones got here is simply amazing. Ranked No. 88 nationally in February, Iowa State was virtually an afterthought to make NCAA postseason play. However, the Cyclones posted one of the greatest turnarounds in school history by winning a pair of tournaments (Colleton River Intercollegiate, Hawkeye Invitational) and placing fourth or better in its last five tournaments.

Included in this run was a fourth-place finish at the Big 12 Championship, tying for the second-best placing in league history. Iowa State posted a 50-8 record, defeated 20 teams ranked in the top-50 and rose over 40 spots in the national polls down the stretch.

Sophomore Sam Vincent, a native of Hamilton, New Zealand, has been a key part of Iowa State's resurgence. Vincent has placed in the top-10 in his last two events against some of the best competition in the nation, finishing in a tie for seventh at the Big 12 Championship and a tie for fifth at the NCAA Stockton Regional.

The Cyclones have also received outstanding play from true freshman Lachlan Barker, who is on pace to set the ISU freshman scoring mark with a 72.00 stroke average. Barker is ranked No. 112 nationally and is second on the team in top-10 finishes with five.

The 2018 NCAA Men's Golf Championship will be held at the Karsten Creek Golf Club in Stillwater, Okla., May 25-30. Since its opening in 1994, the Tom Fazio-designed course has routinely ranked as one of the nation's top layouts. It was voted the "Best New Course" nationally by Golf Digest when it opened.

All 30 teams, which includes seven Big 12 programs, and six individuals (156 total golfers) competing will play 54 holes of stroke play on May 25-27, after which the top 15 teams and nine individuals not on an advancing team will be determined. That is followed by a final day of stroke play on May 28 to determine the top eight teams that will advance to match play as well as the 72-hole individual champion.

Match play competition is May 29-30. The Golf Channel will provide live coverage of the event from May 28-30.