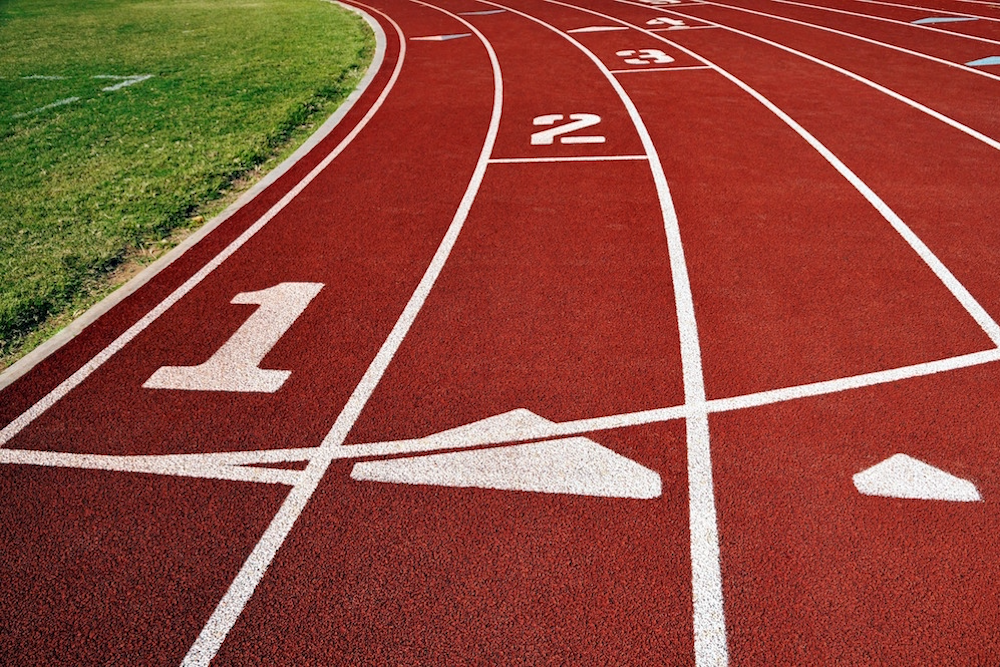 Central College issued the following announcement on May 23.

Three Central College men's and track and field All-Americans are vying for an addition to their resume while one Dutch woman is on the hunt for her first All-American honor at the NCAA Division III Outdoor Track and Field Championships this weekend.

The University of Wisconsin – La Crosse will serve as this year's host. Competition starts on Thursday morning at 10 a.m. from Roger Harring Stadium at Veterans Memorial Field Sports Complex.

While Mark Fairley (senior, Dubuque) has been here before, he was the runner-up in the 3,000-meter steeplechase in 2017, but he finds himself in an unfamiliar position: as the favorite.

Fairley qualified in the 19th of 20 spots in 2017 before upending the field to take second. Flash forward to 2018 and now Fairley is the prohibitive favorite to win a national championship. He's one of just two Division III to go under nine minutes in the steeplechase and his time of 8 minutes, 57.39 seconds is the No. 1 qualifying time.

"While he's got the fastest time, I don't think we're viewing it that simply," coach Joe Dunham said. "Mark proved last year that anybody can run well at this meet. We understand that everyone is going to be talented and capable of winning. He's excited and feels like he's ready to go."

Sophomore Will Daniels (Geneseo, Ill.) is also no stranger to the national scene. As a freshman, he finished just off the high jump podium at the outdoor meet by clearing 6 feet, 8.25 inches. He forced his way into the conversation with a national title in the heptathlon at the indoor championships in March. Daniels will only compete in the decathlon this weekend, despite also being qualified in the high jump, because of scheduling overlap for the two events.

Daniels enters this weekend with the fourth-best decathlon mark in Division III this season (6,673 points), needing to complete just one decathlon at the Kansas Relays to achieve the qualifying score.

"We're confident with Will and where he is at," Dunham said. "We needed him to score in open events at the conference meet so he just hasn't done a decathlon in a while. I think he's chomping at the bit to get out there and compete"

All hope was not lost for Kruse as he tossed the javelin a school record 200 feet, 11 inches the first weekend of the season. That distance held up as the No. 16 time in the country and allowing him to end his career at the national meet.

"We were hoping to qualify him in the decathlon and were disappointed that it didn't happen," Dunham said. "The fact that Ryan qualified in the javelin while training for the decathlon speaks to his athleticism and who he is as a track and field athlete."

The only Dutch representative making their first appearance at a national competition is Evie Kammeyer (senior, Urbandale). The senior set a school record in the 3,000-meter steeplechase at the Iowa Conference Outdoor Championships in a time of 10:48.93. She has the 20th fastest qualifying time of 22 entries and will look to take a page out of Fairley's playbook to sneak into All-America positioning.

"We've always felt like she was capable of getting this far, but she's had some injuries that have held her back," Dunham said. "I give a lot of credit to (assistant) Coach (Stephen) Fyfe, he's done a lot to get her ready. She ran awesome the last two weeks and I think she'll be ready to go on Thursday."