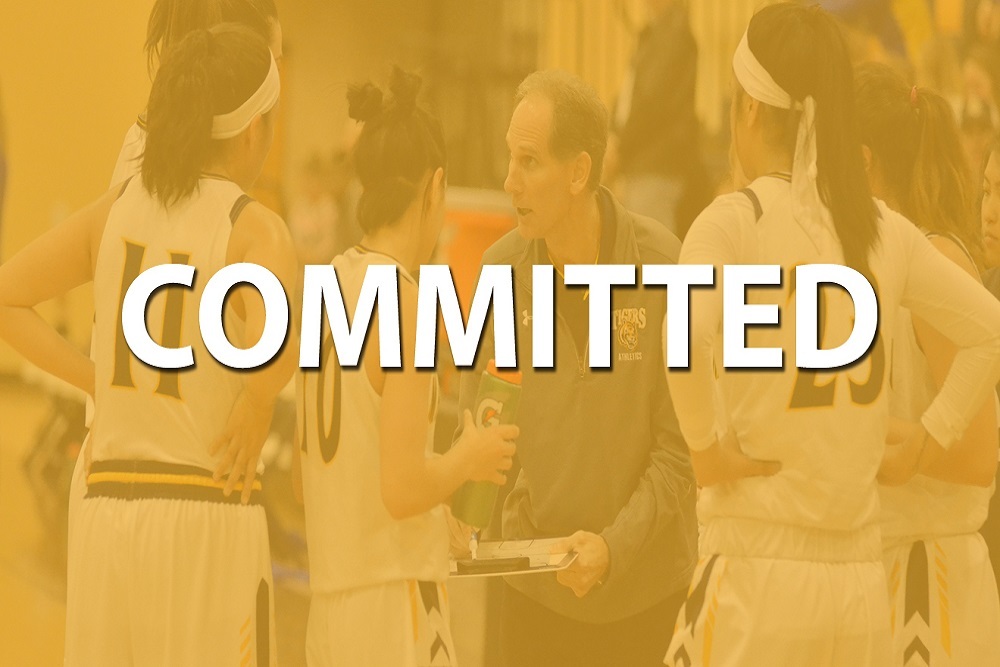 Marshalltown Community College Athletics issued the following announcement on May 29.

The Marshalltown Community College women's basketball team added a new member to its team Monday as Head Coach Steve Garber announced the signing of Eva Carballo for the 2018-19 season. Carballo is a 5'7 point guard/ off guard who will come to Marshalltown by way of Madrid, Spain. She has played her prep career at the club level, playing for the Femenino Alcorcon's Club and Olimpico 64.

"Eva will give us point guard security that can also fill in as a wing player if need be," stated Head Coach Steve Garber. "Her basketball IQ is good as she sees the floor very well. She understands the game and will learn to build simple shooting skills off the dribble and be allowed to pull the trigger from the 3-point line to improve her overall game".

When asked why she choose MCC, Carballo stated, "When I spoke to Coach Garber he persuaded me to join the MCC family and grow as a player and I think MCC is the best option for me."

While she has an undecided major at this point, Carballo wished to pursue a career as a physical education teacher after her completion of a four-year degree.