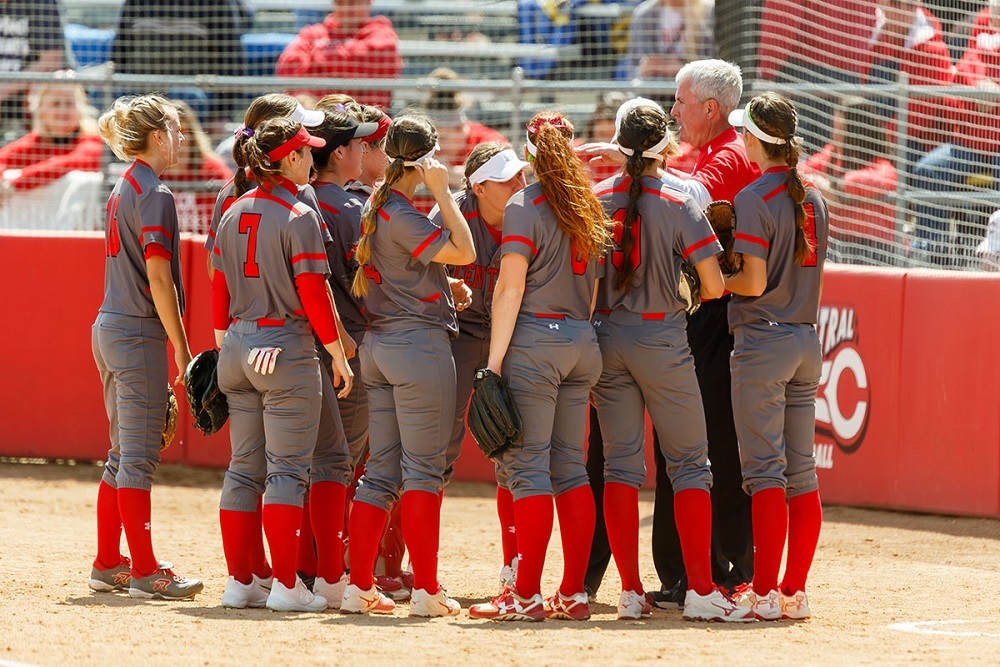 Central College issued the following announcement on May 31.

The Dutch posted a 29-12 mark and received a record 29th NCAA tournament berth, placing second in the St. Paul, Minnesota Regional May 10-12.

It was another memorable ride for the Dutch, who inched ahead of their No. 22 preseason ranking. Central appeared in all 12 polls throughout the season, climbing as high as No. 15 in the March 28 rankings. It's the seventh time in the past eight seasons that the Dutch closed the year in the NFCA top 25.

In the team statistics, Central was fifth nationally in stolen bases per game with 3.22. The Dutch stole 133 bases. It's the 20th time since 1990 that Central has topped the 100-steal mark and this year's 133 steals are the sixth-most in school history.

Central coach George Wares added to his glossy record, becoming the first Division III coach to top the 1,100-career win mark. His 1,125-384-3 record over 34 seasons gives him the highest Division III win total ever. Associate head coach Alicia O'Brien, who was head coach at Western Connecticut State for 18 seasons, has a combined 795-351-3 mark.