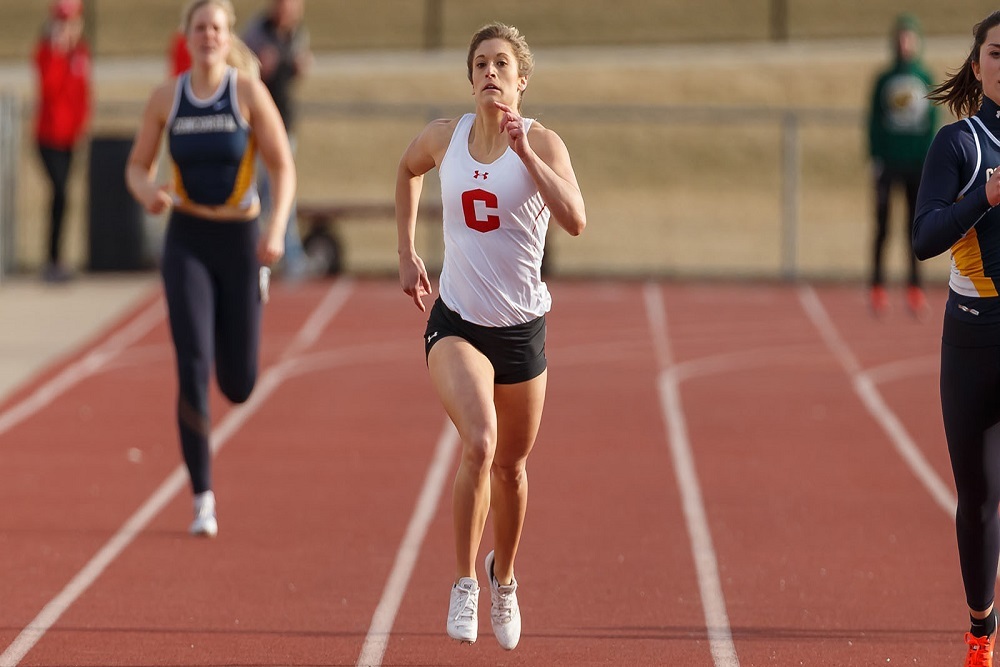 Central College issued the following announcement on May 29.

To be eligible for consideration, a student-athlete must be a starter or key reserve at the varsity level and achieve a 3.30 or better cumulative grade point average. All four athletes are now under consideration for Capital One Academic All-America honors. Selections were made based on accolades from the cross country and track and field seasons.

Patton is a psychology major with 3.96 GPA. She's a two-time All-American having earned the honor at the 2015 indoor and 2016 outdoor national meets. She also earned all-Iowa Conference honors five times, most recently at the 2018 indoor meet. Scoring 13 points at the indoor league meet and 11 outdoors this year, Patton was named the team's Most Valuable Performer

Kruse is a mathematics, computer science double major with a 3.74 GPA. Kruse was an All-American during the 2018 indoor season after finishing third in the heptathlon (5, 124 points). The school record-holder in the javelin throw, Kruse finished 12th in the event at the national meet last weekend. Kruse is a five-time all-Iowa Conference and four-time all-USTFCCCA all-Central Region performer.

Daniels is a biology major with a 4.0 GPA. He was the national champion in the heptathlon at 2018 indoor national meet and took third in the decathlon at the outdoor meet. He was named the USTFCCCA Central Region Athlete of the Year for the indoor season and the outdoor season. He scored 26 points individually at both conference meets, helping Central win the outdoor team title.