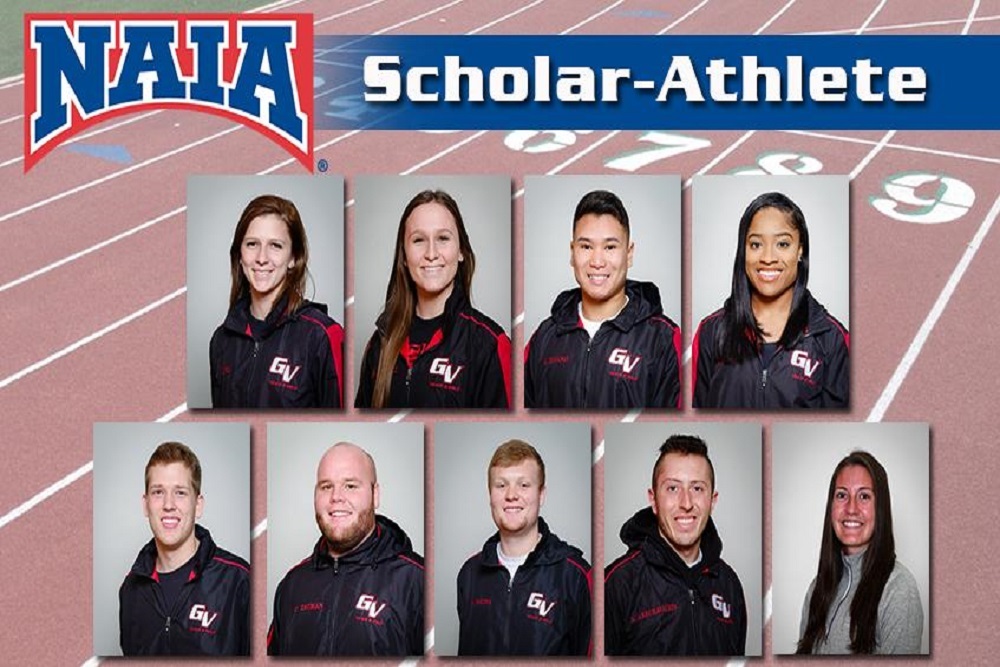 Grand View University issued the following announcement on May 29.

In order to be nominated by an institution's head coach or sports information director, a student-athlete must maintain a minimum grade point average of 3.5 on a 4.0 scale, must appear on the eligibility certificate for the sport and have attended two full years as a non-transfer or one full year as a transfer.