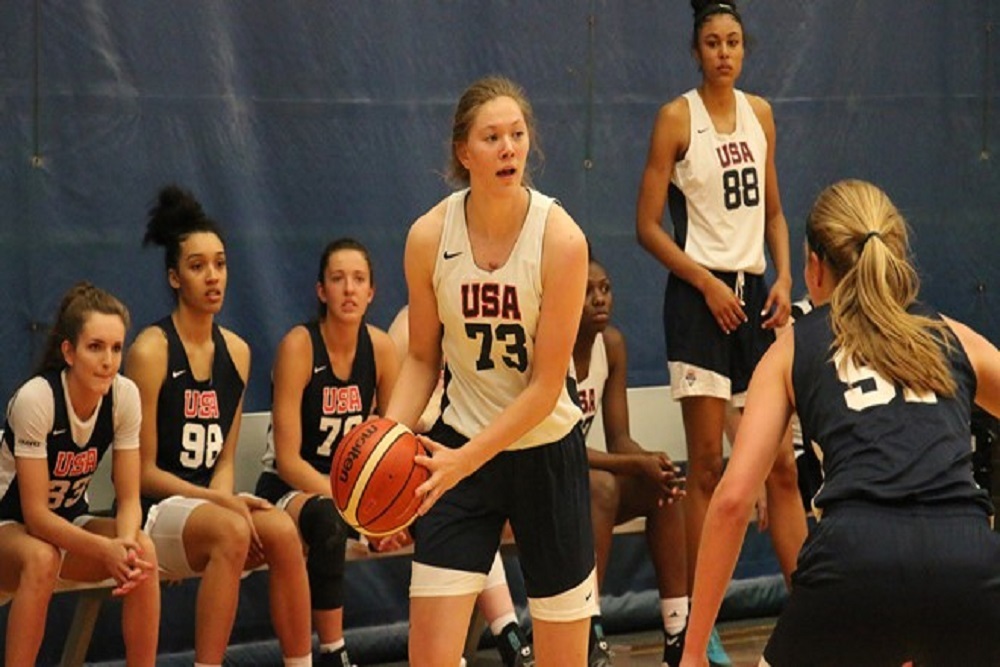 Iowa State women's basketball freshman Ashley Joens was announced as an addition to the USA Basketball U18 team. Joens was originally named one of six alternates, but her strong showing at tryouts earned a spot to compete with the team later this summer.

"This is a great opportunity for Ashley," head coach Bill Fennelly said. "Being a part of USA Basketball is a great honor and she will add a great deal to the team. All of us associated with Iowa State women's basketball are excited and proud of her."

Joens is the first Cyclone to be named to any USA Basketball roster. Joens, who hails from Iowa City, Iowa, was named Iowa's Gatorade Player of the Year and Miss Basketball. She averaged 30.7 points, 11.4 rebounds and shot 61.8 percent from the floor in her senior campaign at City High. Joens also earned an invitation to compete in the Jordan Brand Classic game for her efforts.

"I have always dreamed of playing for USA Basketball," Joens said. "Being a part of this team and representing our country is a dream come true."

The team and Joens will return to Colorado Springs for training camp on July 20, before departing for the 2018 FIBA Americas U18 Championship, which will be held Aug. 1-7, in Mexico City, Mexico.