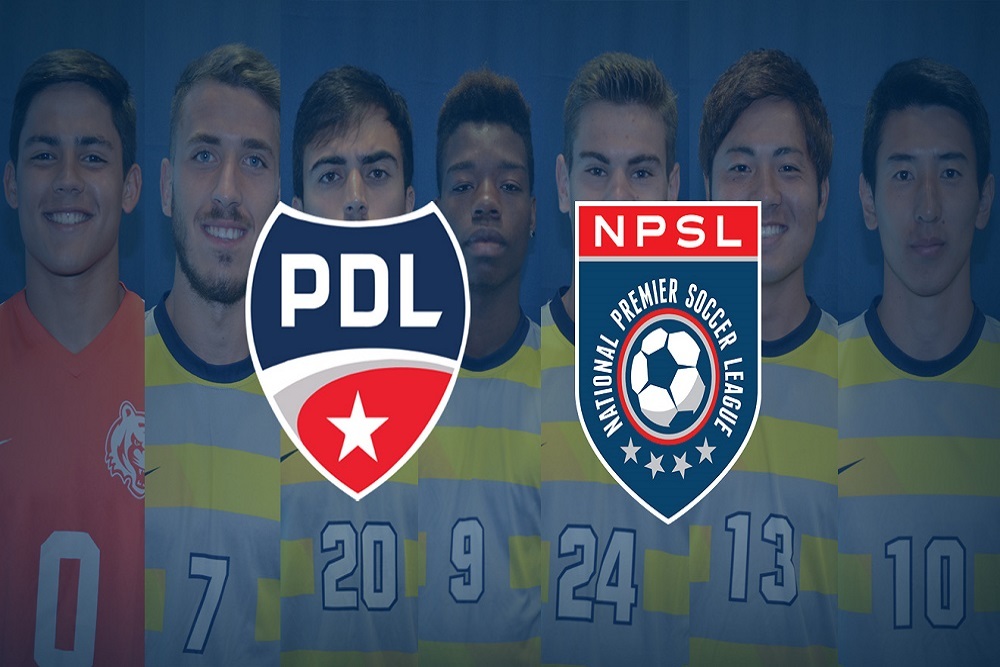 The Marshalltown Community College men's soccer team has maintained it's national reputation as one of the best teams in the county under Head Coach Rafael Martinez. Competing in the Iowa Community College Athletic Conference (ICCAC), which regularly has three and sometimes four teams ranked in the National Junior College Athletic Association (NJCAA) national poll, Martinez has built a consistent winner, averaging over 12 wins a season in his tenure.

Martinez's ability to consistently recruit talented players was on display these last two years with Rafael Pereira receiving back to back All-American honors and Kino Ryosuke receiving a Second Team All-American nod after his record breaking season in 2017. Martinez has coached 7 All-Americans and 61 All-Region players since becoming head coach.

"When we recruit players we look for two things, competitive experience, and commitment to their own development both in the classroom and on the field," stated Martinez. "Our promise is to provide the right environment to support that process and because of that, they become more recruitable to the four year schools and the development leagues."

This offseason, the Tigers have seven players from last season's team participating the either the Premier Development League or the National Premier Soccer League.

The Premier Development League (PDL) features 74 franchises in four conferences throughout the United States and Canada. The PDL has proven to be an important stepping-stone for top professionals playing throughout the world, with more than 70 percent of all MLS selections since 2010 having PDL experience. The PDL provides elite collegiate players the opportunity to taste a higher level of competition while maintaining their eligibility. The National Premier Soccer League (NPSL) started with teams from the Northern California area and by 2014 became the largest national soccer league in the US Soccer development pyramid with over 80 teams. The league is nearing the entrance of its 100th team in 2018.

Below is a list of former or current Tigers currently playing in the PDL or NPSL.