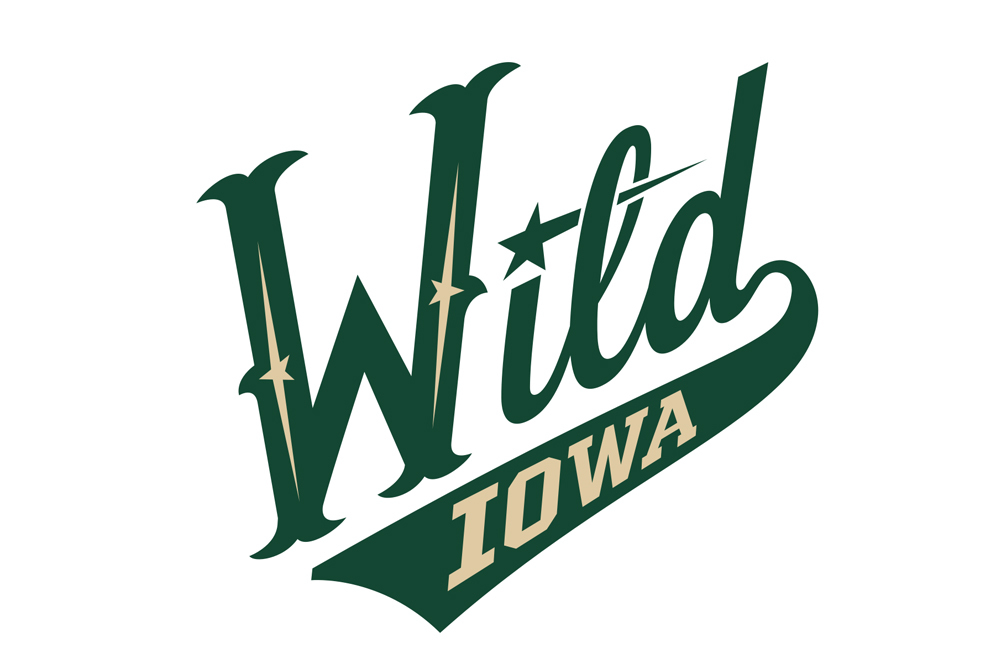 Seeler, 25, recorded four assists, a plus-10 rating and 21 penalty minutes (PIM) in 22 games with Minnesota in 2017-18. The 6-foot-2, 200-pound defenseman made his NHL debut on Feb. 13 vs. the New York Rangers and averaged 14:32 in TOI/game. He recorded the second-best plus/minus rating in team history by a rookie defensemen and ranked seventh amongst NHL rookie defensemen in plus/minus rating. Seeler appeared in all five Stanley Cup playoff games with the Wild and recorded two assists, averaging 17:23 in TOI/game. He also tallied 12 points (2g, 10a) and 74 PIM in 49 games with Iowa in the American Hockey League (AHL) last season, ranking third on the team in PIM.

The native of Eden Prairie, tallied five assists and led Iowa with 109 PIM in 57 games during his first professional season in 2016-17. He ranked T-2nd in games played amongst team rookies and third amongst AHL rookies in penalty minutes. Seeler collected 10 assists in 36 games during his junior season with the University of Minnesota and led the team with a plus-21 rating, 43 PIM and 91 blocked shots in 2015-16. He redshirted the 2014-15 season due to NCAA transfer rules after playing two seasons at the University of Nebraska Omaha. Seeler helped Eden Prairie High School win the 2011 and 2009 Minnesota Class AA State Hockey Championships at Xcel Energy Center and was a First Team All-State pick following his senior season in 2010-11.

Minnesota selected Seeler in the fifth round (131st overall) of the 2011 NHL Entry Draft at Xcel Energy Center.

The Iowa Wild 2018-19 season is presented by Mercy Medical Center and runs from October through April. Minnesota Wild and St. Louis Blues will compete in an NHL preseason game at Wells Fargo Arena on Wednesday, September 19. Iowa Wild opening night will take place on October 5. For more information, please contact the Wild office by calling 515-564-8700 or by visiting www.iowawild.com.