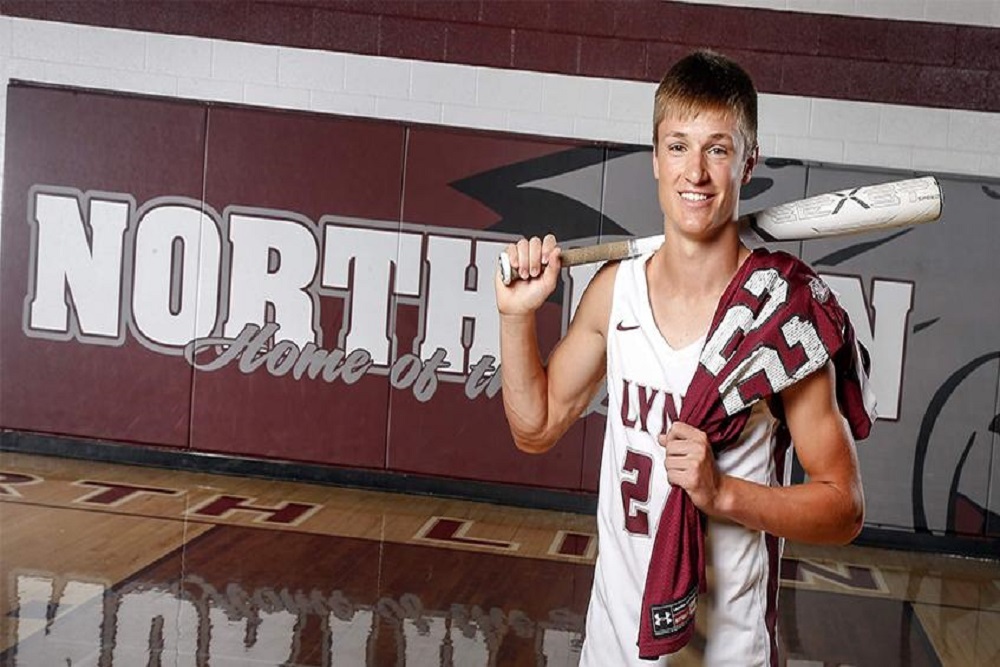 Ryan Miller, an incoming freshman to Grand View's men's basketball program, was recently named the 2018 Male Athlete of the Year by The Gazette.

Miller, a student-athlete at North Linn High School, earned 16 varsity letters in four sports: five in baseball, four in both basketball and track, and three in football. The four-sport athlete has had great success in each sport. Miller won the Class 1A 2018 long jump, the Lynx's career-leading scorer in basketball, and most recently became the state's career leader in steals for baseball.

In basketball alone, his team finished with a record of 94-10 over his four years in school. His junior and senior season, North Linn lost in the Championship game of the Iowa State Tournament in Class 1A. These were the team's only two losses of Miller's final two years of competition.

Miller finished third in the state for all classes in total points scored with 704. He averaged 24.3 points while shooting 60% from the floor and 43% from behind the three-point line. Miller also led the team in rebounding with 5.3 rebounds/contest.

Miller accumulated 8 of the 10 first-place votes. Ryan's older sister, Nicole, who plays basketball at Drake won The Gazette's Female Athlete of the Year in 2015. They are the first brother/sister combination to win the awards.

The release article written by Jeff Johnson can be read HERE.