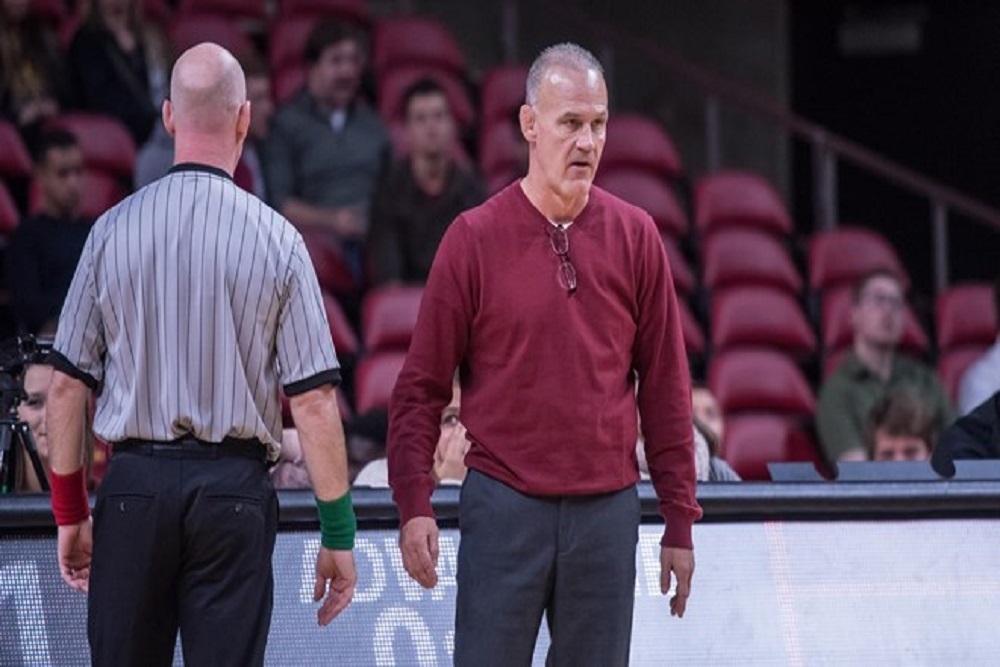 "I've decided to go in a different direction with our coaching staff as we continue to re-build the Iowa State program," Dresser said. "There isn't a better guy to teach wrestling technique than Mike, but we had some significant differences of opinion and it is best that we part ways. Mike was given the opportunity to run our practice room and have substantial input on all elements of the program. At the end of the day, however, I'm the leader of this program and our staff has to be aligned and unified."

Zadick, a three-time All-American at Iowa and a 2008 U.S. Olympian, worked with Dresser at Virginia Tech (volunteer assistant before a promotion to assistant coach) before coming with him to Iowa State.

St. John was a NCAA champion in 2013 and a four-time All-American at Iowa. Metcalf won two NCAA Championships and was the 2008 Hodge Trophy winner at Iowa before a distinguished international career.

"What's exciting for us going forward is that we've got multiple coaches in our wrestling room with championship backgrounds and a commitment to the Cyclone program," Dresser said. "Derek and I have worked side-by-side for three years and his rapid development as a teacher and developer of young men has impressed me. Brent is one of the most-decorated competitors in recent times. Even as a volunteer assistant last year, his ability to connect with kids and prepare them for competition impacted our room incredibly. Brent is a rising star as a coach and I'm eager to get him even more involved with our current Cyclones during this transition."