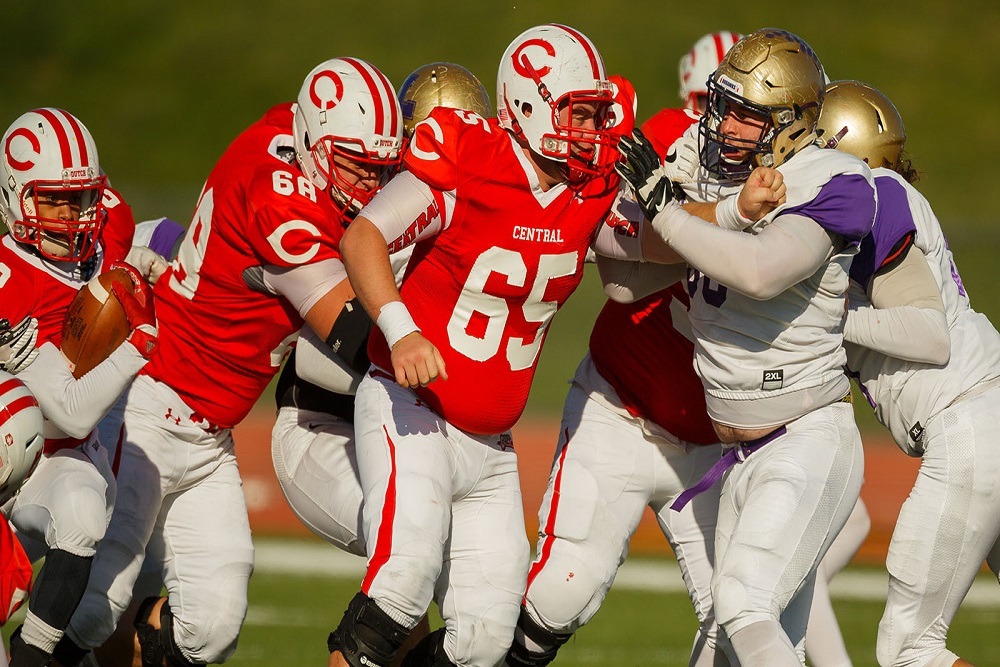 Five players were named to serve as Central College football team co-captains in 2018.

A player vote was held to determine the selections and coach Jeff McMartin announced the results to his squad before Saturday's 49-3 opening-game triumph at Northwestern-St. Paul (Minn.).

Erickson is a two-time letterwinner. In 2016, he received honorable mention all-Iowa Conference distinction in 2016 and the Claussen Award as Central's most improved player.

Gray, a two-time letterwinner, was voted to the CoSIDA Academic All-District VIII first team last year and was an academic all-conference honoree. He received the O'Donnell Award as Central's top freshman in 2015.