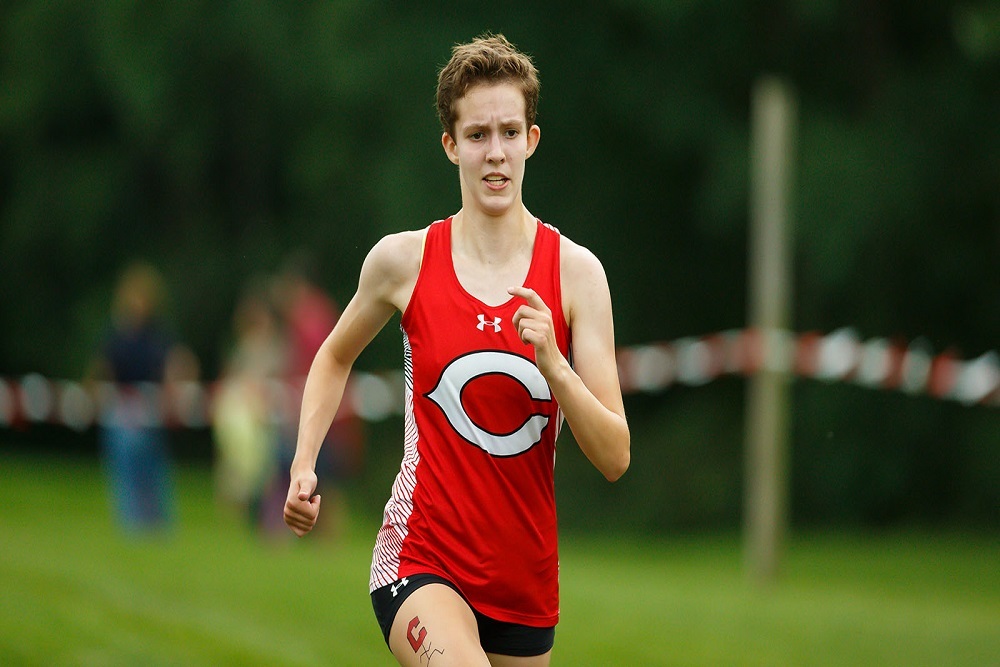 Kruiswyk won her first collegiate race at the Central Dutch Invitational, crossing the line in 19 minutes and 56 seconds after the 5,000-meter race. Central was second in the team standings with 37 points.

Borman picked off three passes against the University of Northwestern-St. Paul (Minn.) in a 49-3 win for Central. Two of his interceptions came in the third quarter. Borman added four tackles.

Central's football team hits the road again this week for a game in Greencastle, Indiana against DePauw University. The game is slated for a noon kickoff (CDT).