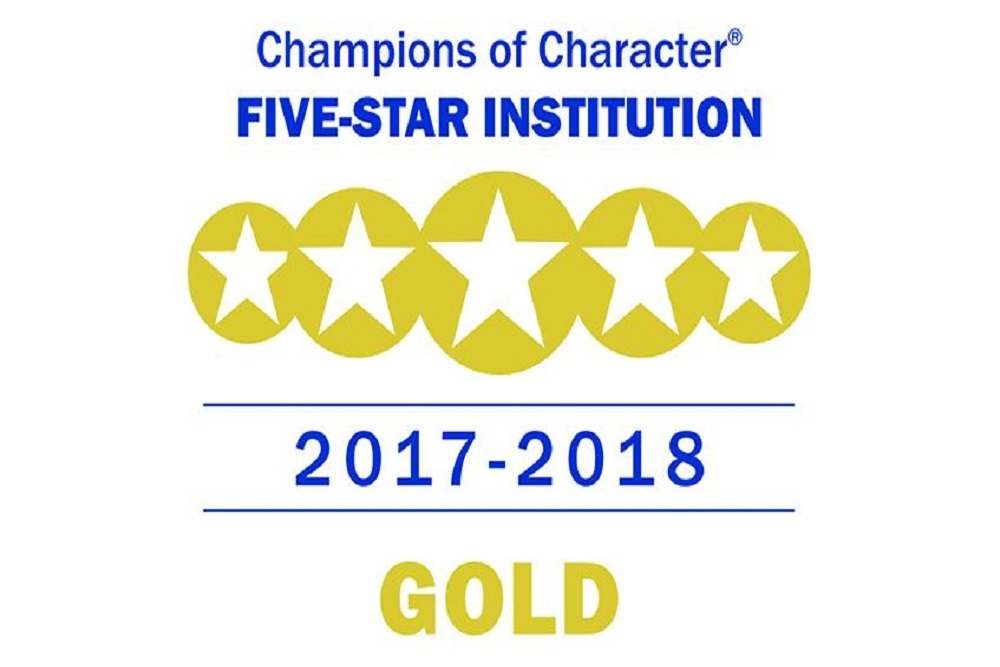 Over 250 Grand View student-athletes volunteered approximately 465 hours in the greater Des Moines community throughout the 2017-18 school year. Activities ranged from putting on camps for low income areas for free, building and fostering relationship between student-athletes and the adolescents, packaging meals for the Heartland, volunteering at Miracle League and at Mercy Family Fun Day, along with visiting several elementary schools to speak to the youth about the importance of education and living a champions of character lifestyle.

View the full rankings and download the new Champions of Character medallions.

The 2018-19 Champions of Character Scorecard is now available on NAIAHelp. The deadline for this year's Scorecard turn in is June 15, 2019.