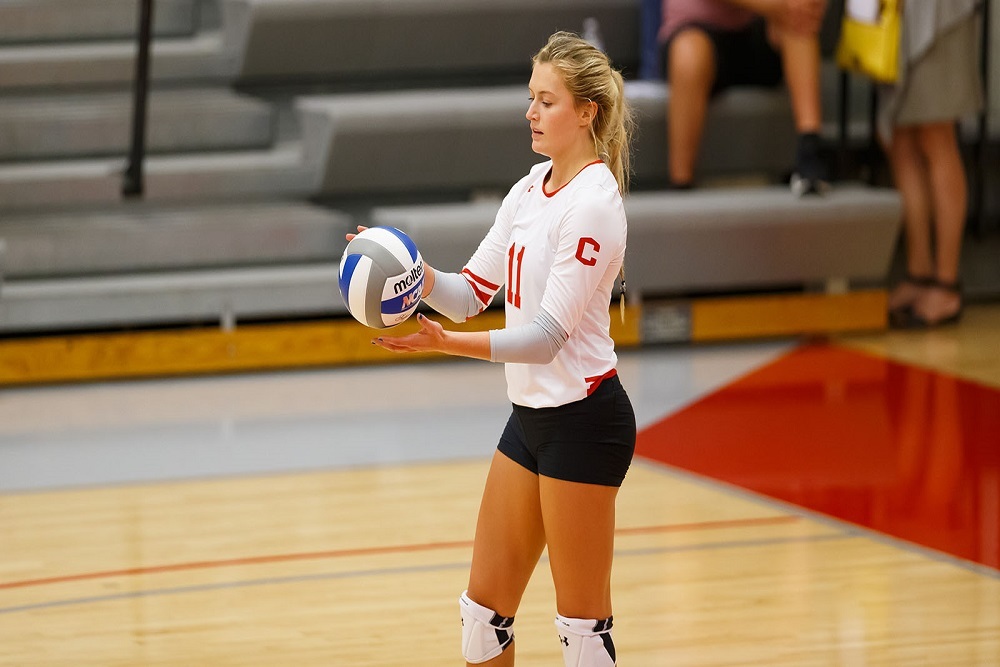 In four matches, Luhring had 51 kills on 126 attempts to register a.253 hitting percentage. She compiled 58 digs and added eight service aces. Central went 2-2 on the weekend.

Her best single-game performance of the weekend was a 20-kill, 21-dig outing against Ripon in a five-set win on Saturday. She also had double-doubles against Lawrence University and Carroll College (Wis.).

Outside hitter Krissa Larson (freshman, Waverly, Waverly-Shell Rock HS) was previously named to the all-tournament team at the Gargoyle Classic hosted by the University of Chicago (Ill.).