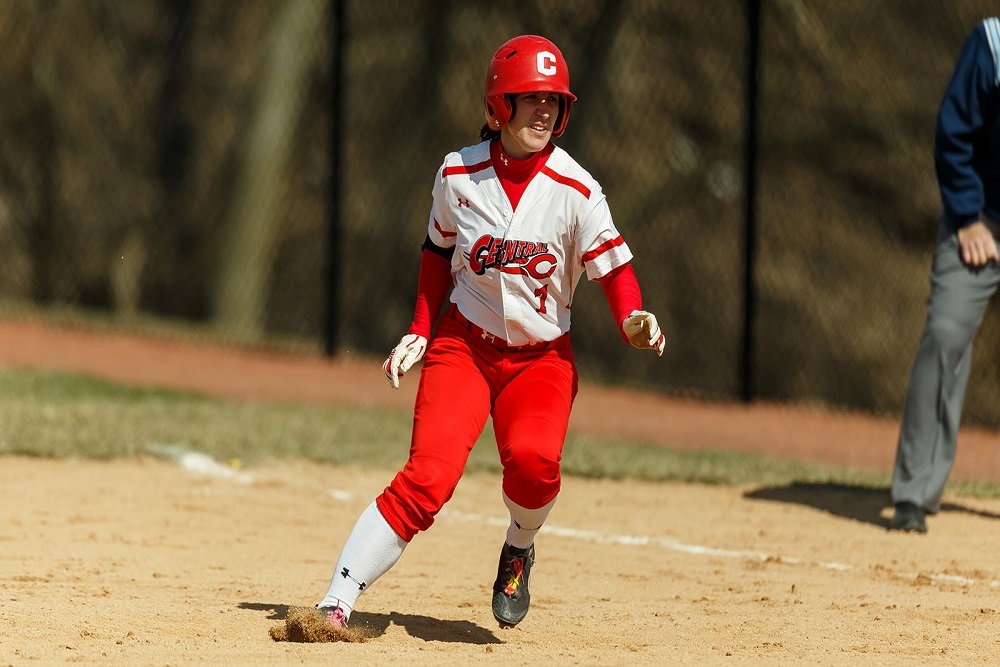 The Central College softball team ranked among the leaders again in the classroom as 10 players were named Easton/NFCA All-America Scholar-Athletes.

That matches the most of any American Rivers Conference school.

The perennially powerful Dutch program has a tradition of academic achievement under NFCA Hall of Fame coach George Wares, ranking in the top 20 in Division III seven times, including five top-10 academic finishes since 2010. Central had 14 honorees last year.

The aware recognizes those student-athletes who have posted a 3.50 grade point average or higher in the previous academic year. Central, which has made a record 29 NCAA Division III tournament appearances with four national championships, has had players receive NFCA Scholar-Athlete honors 99 times since 2010.