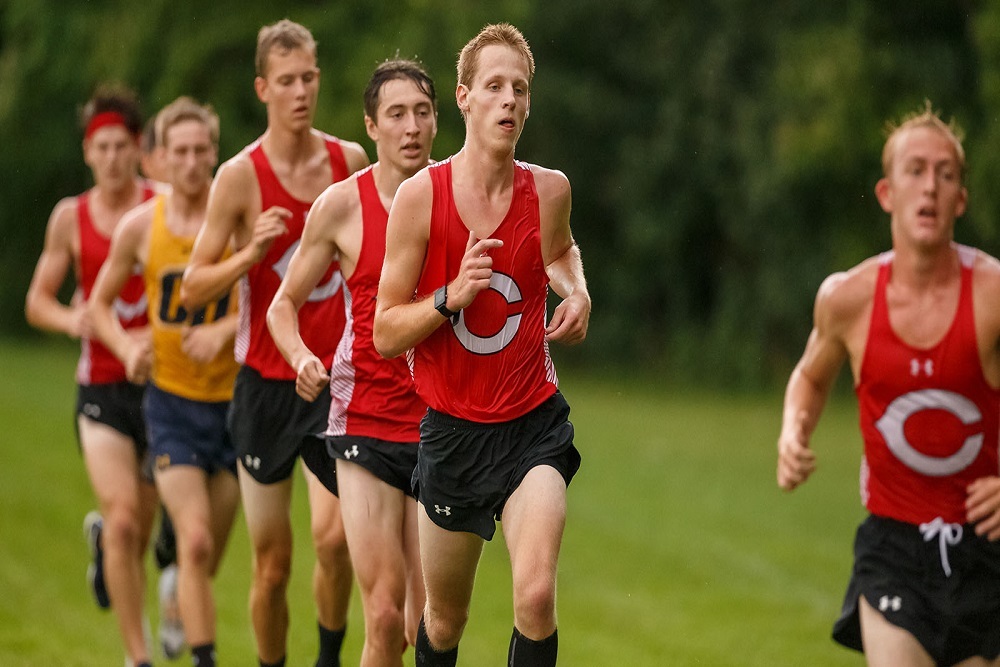 In advance of a big competition this weekend, the Central College men's cross country team stayed at No. 7 in the latest United States Track and Field Coaches Association Central Region poll.

The Central Region is for schools located in Iowa, Minnesota, Nebraska.

The poll remains unchanged from what it was last week. Wartburg College is at the top and is the first of four American Rivers Conference programs. Loras College (No. 4) and Simpson College (No. 8) also represent the league.

In its most recent competition, Central was ninth at the Rim Rock Classic hosted by the University of Kansas. Central was the only Division III program in the field.

The host school was the champion and the University of Missouri-Kansas City took second.

On October 13, Central will run at the Kollege Town Sports Invitational hosted by the University of Wisconsin-Oshkosh. The course at Lake Breeze Golf Course is the site of this year's NCAA Division III Championships in November.