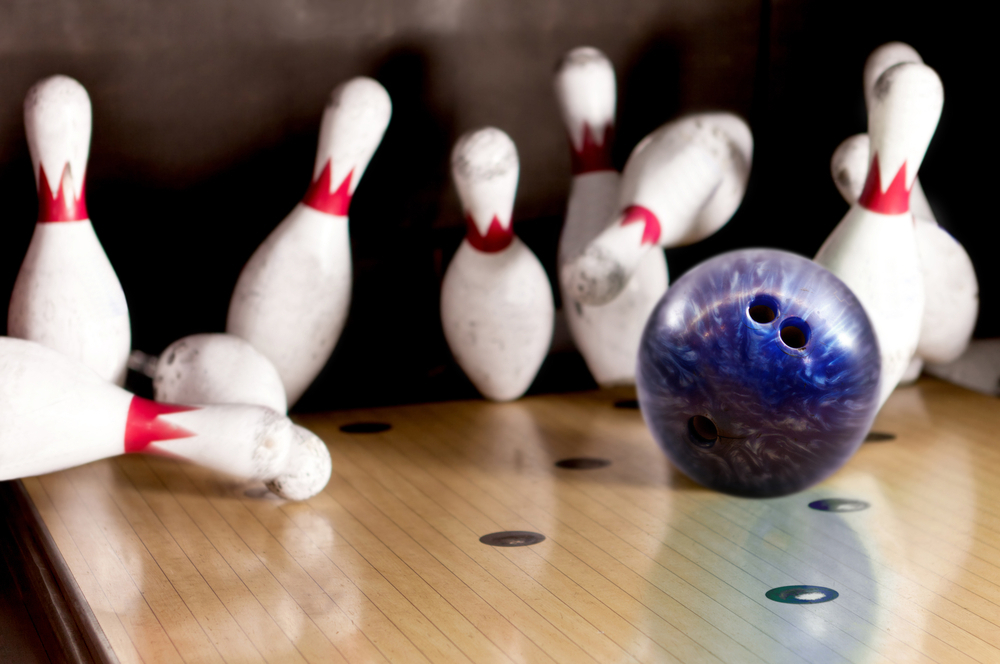 The Heart of America Athletic Conference is proud to add its 23rd and 24th sports to the lineup of conference-sponsored varsity sports. The 2018-19 Heart bowling season began in early October and will run through late April when teams are allowed to compete in the United States Bowling Congress National Tournament.

The conference tournament will include 24 Baker games on Day One, which will determine seeding for Day Two. The second day will be the best-of-seven match-play games in double-elimination format. The top-two teams will get a bye in the first-round of match play. The conference champion will be determined in this format.

The men's and women's conference champion will be an automatic qualifier for the NAIA National Invitational championships, scheduled for March 28-30, 2019.

The Heart Bowling Coaches Association was vital to construct and organize the first season of the sport. All scheduling rules and procedures will follow NAIA guidelines and limitations.

"This is an exciting development for our conference and our member-institutions that sponsor the growing sport of collegiate bowling," said Nik Rule, Director of Athletics at William Penn University who serves as the sport liaison on the conference board of governors. "The bowling coaches in the conference felt strongly for the need to have it as a championship sport and they all worked together to provide the vision and structure that will set it up for success."

In addition to the Heart, two other NAIA conferences — Mid-South Conference and the Wolverine-Hoosier Athletic Conference — sponsor at least six men's and women's bowling institutions. Overall, there are 50 schools that sponsor the sport of women's bowling and 45 in men's bowling. 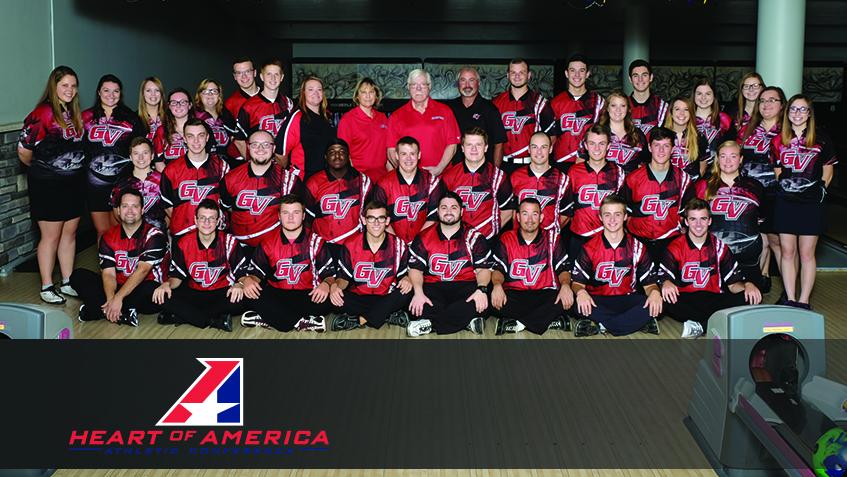