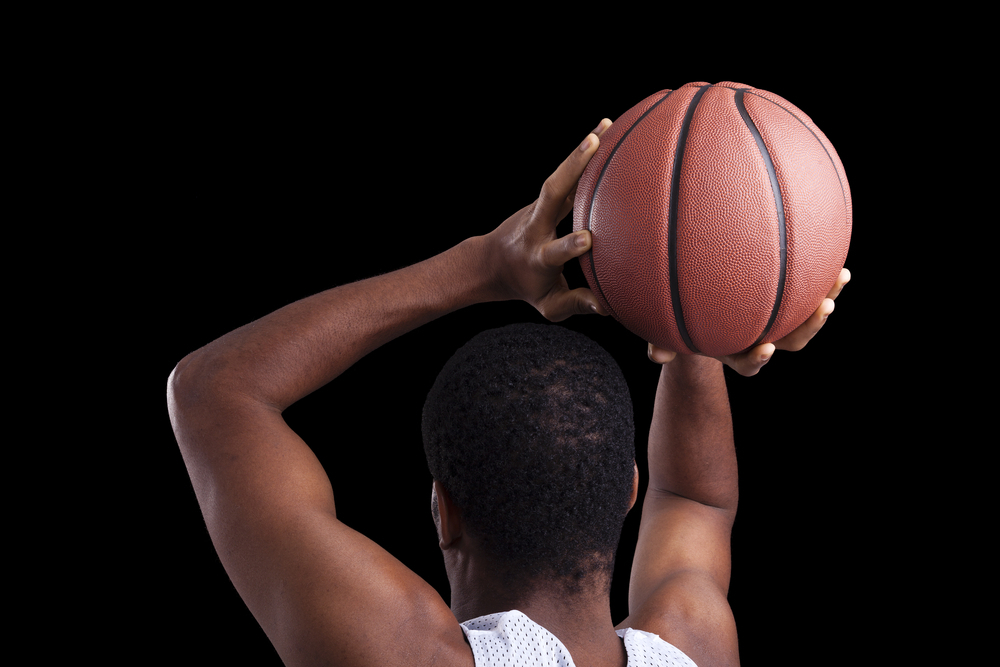 The Iowa Wolves, the NBA G League affiliate of the Minnesota Timberwolves, announced a trade with the Greensboro Swarm.

Per the terms of today’s trade, the Wolves received the player rights to L.G. Gill in exchange for the returning player rights to Terry Whisnant. The trade is subject to Gill passing a physical.

Gill, 23, appeared in all 50 games for the Swarm last season, averaging 6.6 points and 4.3 rebounds while shooting 58.3% from the field. After beginning his career at Duquesne University, Gill finished his collegiate career at the University of Maryland, averaging 3.5 points and 2.1 rebounds as a senior for the Terrapins.