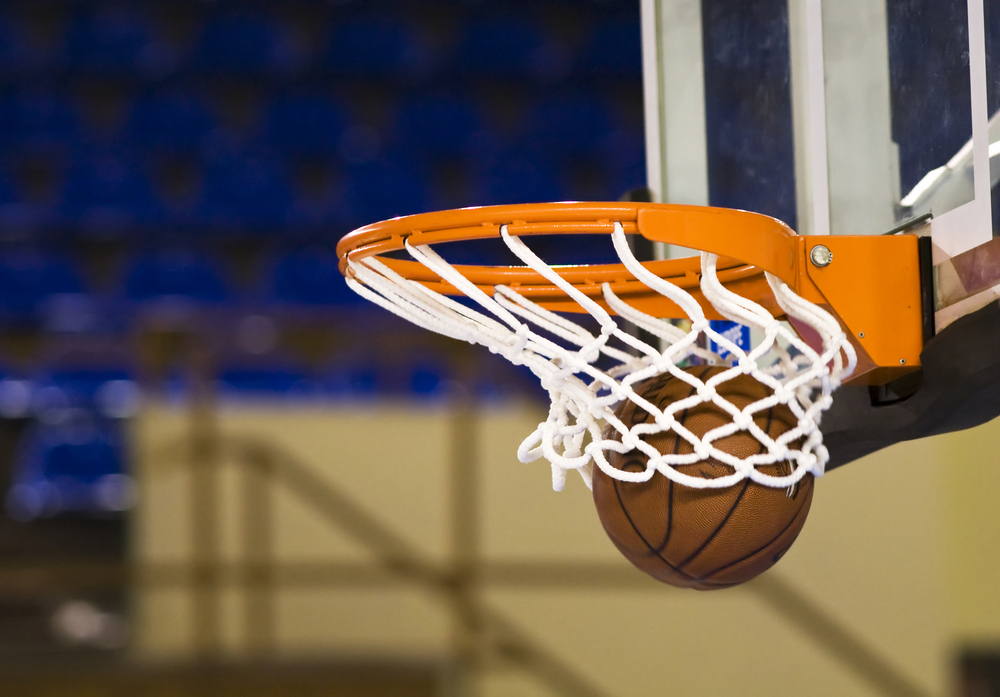 The Iowa Wolves, the NBA G League affiliate of the Minnesota Timberwolves, announced the acquisition of NBA veteran Hakim Warrick and the returning player rights of James Webb III in a trade with the Delaware Blue Coats.

Per the terms of today’s trade, the Wolves agreed to send Michael Bryson to the Blue Coats.

Warrick, 36, spent seven years in the NBA with teams including: Memphis Grizzlies, Toronto Raptors, Milwaukee Bucks, Chicago Bulls, Phoenix Suns, New Orleans Hornets and Charlotte Bobcats. In eight seasons on an NBA roster, he averaged 9.4 points and 4.0 rebounds per game. Warrick was selected by the Grizzlies with the No. 19 pick in the 2005 NBA Draft and was selected earlier today by the Blue Coats with the No. 9 overall selection in the 2018 NBA G League Draft.

Webb III, 25, appeared in seven games for the Brooklyn Nets last season. Over the course of two seasons in the NBA G League, Webb III averaged 13.0 points, 8.0 rebounds and 1.3 assists in 79 games split between the Delaware 87ers and Long Island Nets.