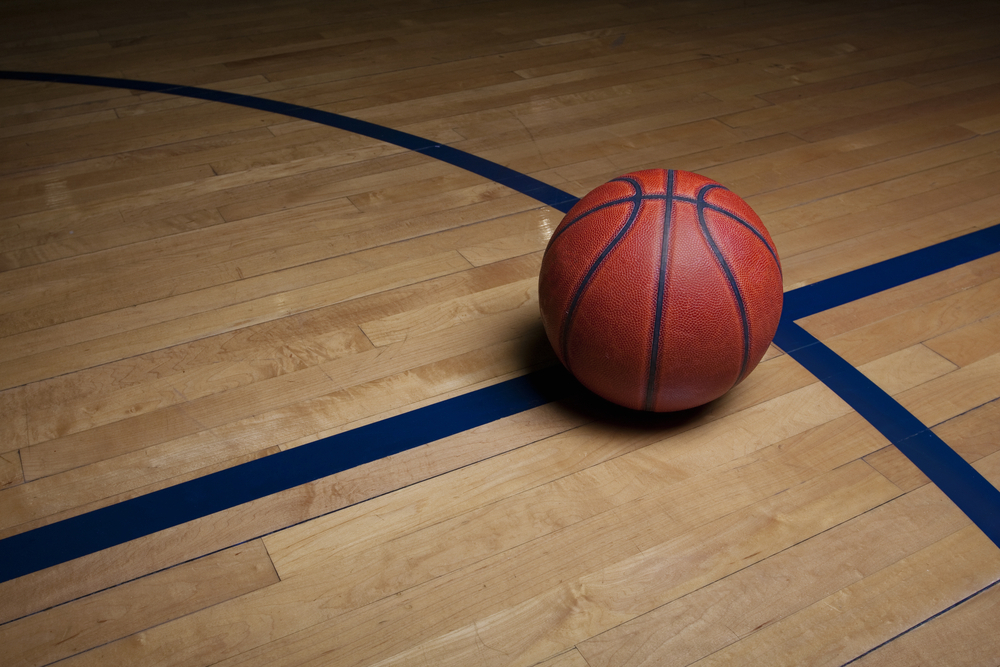 The Iowa Wolves, the NBA G League affiliate of the Minnesota Timberwolves, announced a trade with the Windy City Bulls.

Johnson, 22, finished his first year in the NBA G League last season, averaging 11.5 points, 7.5 rebounds and 2.9 assists while playing in all 50 games for the Bulls. He spent three seasons at the University of Louisville before going undrafted in 2017.

Eddie, 26, spent parts of the past three seasons in the NBA, playing for teams including: Washington Wizards, Phoenix Suns, Boston Celtics and Chicago Bulls. In four NBA G League seasons, he averaged 14.4 points, 4.1 rebounds and 1.4 assists per game while shooting 44.2% from the three-point line. Eddie played four seasons at Virginia Tech, where he became the 44th player in school history to score 1,000 career points.