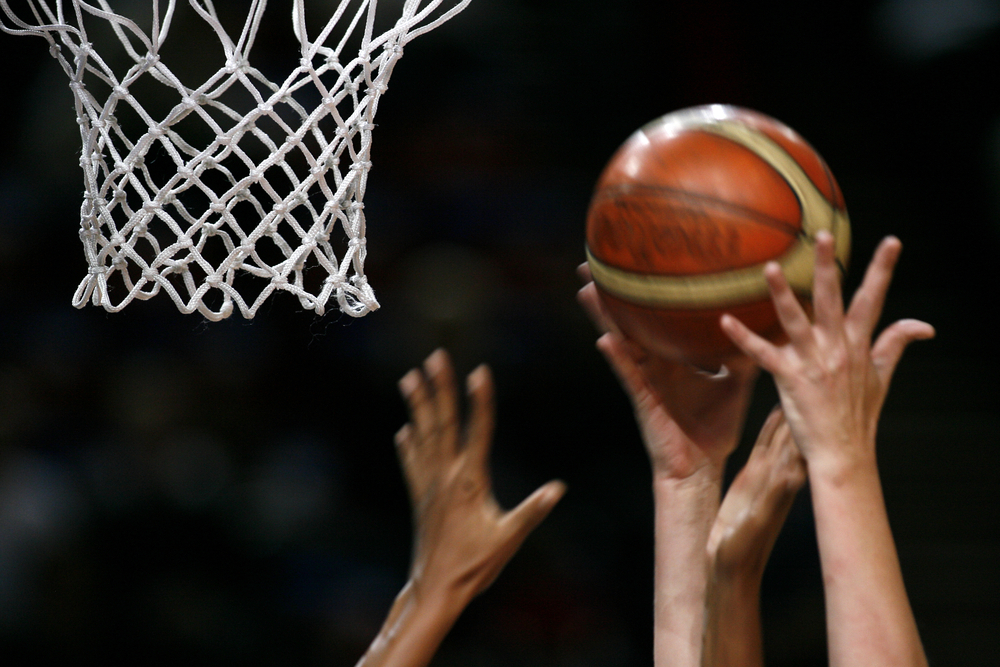 The Iowa Wolves, the NBA G League affiliate of the Minnesota Timberwolves, announced additions to the team’s basketball staff for the upcoming season, promoting Todd Checovich to General Manager, Charles Loftis to Head Strength and Conditioning Coach and Alfred Aboya to Director of Player Development.

Mario Casamajor and Matthew Jolly round out the team’s basketball staff as Basketball Operation Associates.

Checovich begins his sixth season with the Timberwolves and first working directly with the Wolves after spending the last two years as Manager of Basketball Operations in Minnesota where he helped coordinate the team’s college scouting efforts in preparation for the NBA Draft. Prior to joining Minnesota, he spent one season as Basketball Operations Intern with the Maine Red Claws. Originally from New Hampshire, Checovich played four years of collegiate basketball at Colgate University before earning his law degree from Villanova University School of Law.

Loftis joins the Wolves after spending the 2017-18 season as Head Performance Coach of the Oklahoma Christian University men’s basketball team. He received his Doctorate of Physical Therapy from Langston University in 2013.

Aboya begins his first season on the Wolves basketball staff after playing six years professionally, splitting time overseas and in the NBA G League before retiring after the 2014-15 season. He advanced to three Final Fours during his collegiate career with the UCLA Bruins (2005-09).