DRAKE UNIVERSITY ATHLETICS: Volleyball Gets On Track With A 3-0 Win Over SIU 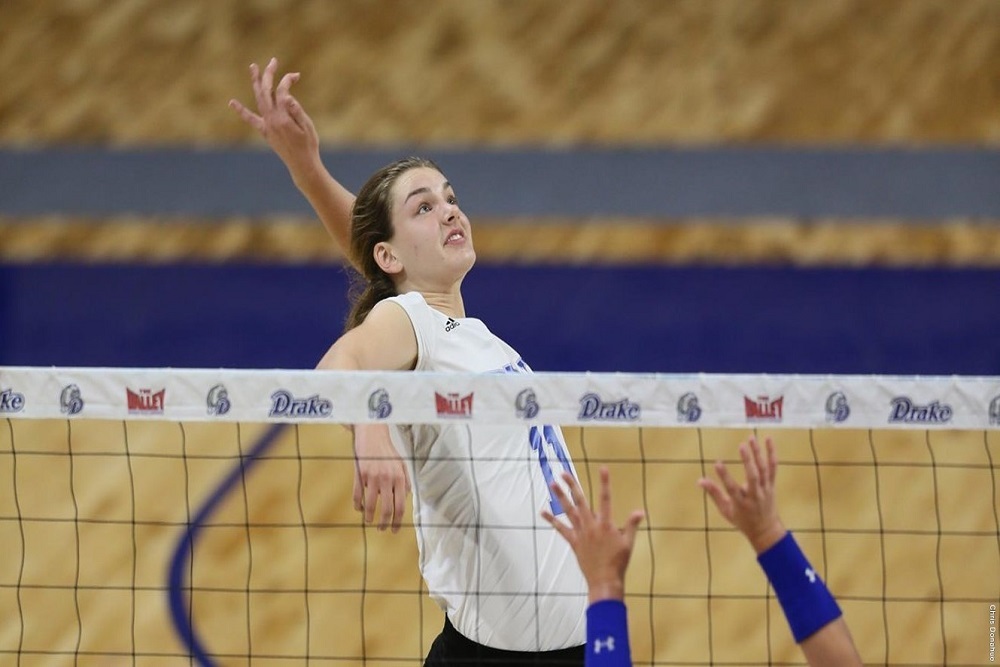 Drake (18-12, 6-9 MVC) led for the entire first set to establish an early tone in the game and had a 20-15 lead in the second set before SIU inched within three points. However, two kills from Fry helped the Bulldogs take the set, 25-21, and a quick 2-0 lead in the match. Drake dominated the end of the final set, closing the frame on a 9-2 run while holding SIU to just.026 hitting in the set to coast to the 25-18 win in the final set.

The Bulldogs return to the Knapp Center for their last home game, Saturday, Nov. 10, when they face Missouri State at 7 p.m. The contest will be broadcast on ESPN3.