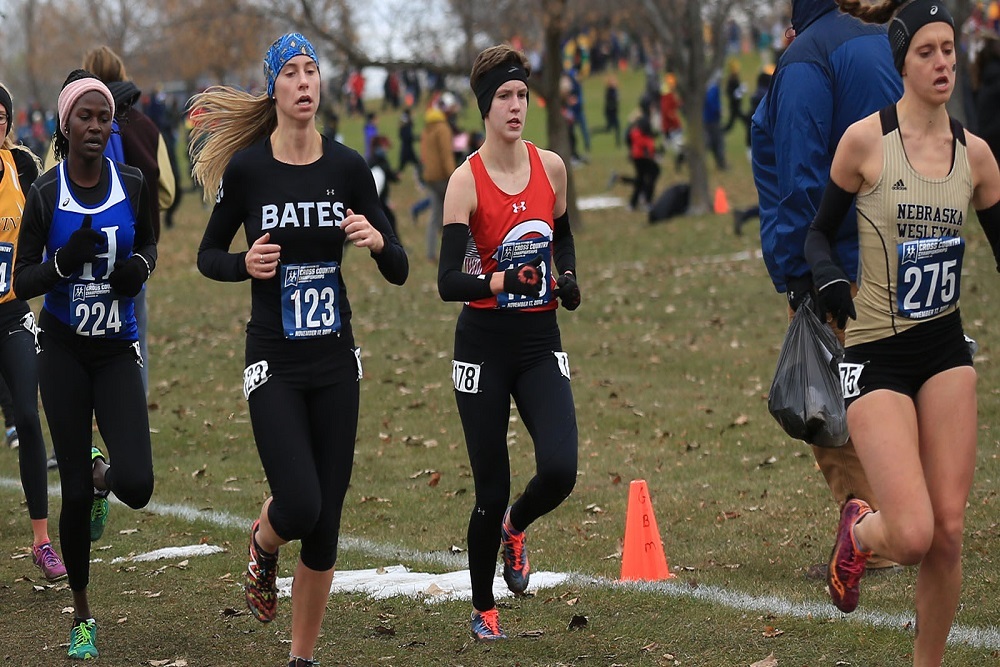 "I was really proud of Miranda today," coach Joe Dunham said. "We certainly learned a lot about how to race at the national meet. She was disappointed because she felt like she could've raced a lot better but she learned a lot and really enjoyed the experience."

Paige Lawler from Washington University in St. Louis (Mo.) was the individual champion in a time of 20:55. Lawler and her Bears teammates also won the team trophy with 98 points, topping defending champion Johns Hopkins University (Md.) by one point.

Dunham said that the sheer volume of competitors made it tough for Kruiswyk.

"I think we learned that we just need to get out a little bit faster and in position to be able to have a great race. She was running from behind perfectly comfortable, but there were so many runners in the race it was hard to get around. I believe Miranda will learn from this and benefit from it in the future."

Over the course of seven meets, Kruiswyk finished in the top-10 four times. She started the season with an individual championship at the Dutch Invitational on August 31 and a runner-up effort at the Les Duke Invitational hosted by Grinnell College on September 8. She received both all-region and all-conference honors.

"I'm very excited about the direction of this program," Dunham said. "I think we've seen a little bit of the potential of what this team can be. We plan to build off of this season and get better with the goal of competing for conference titles and qualifying as a team for nationals."