CENTRAL COLLEGE: Dutch women win half of the events at home track meet 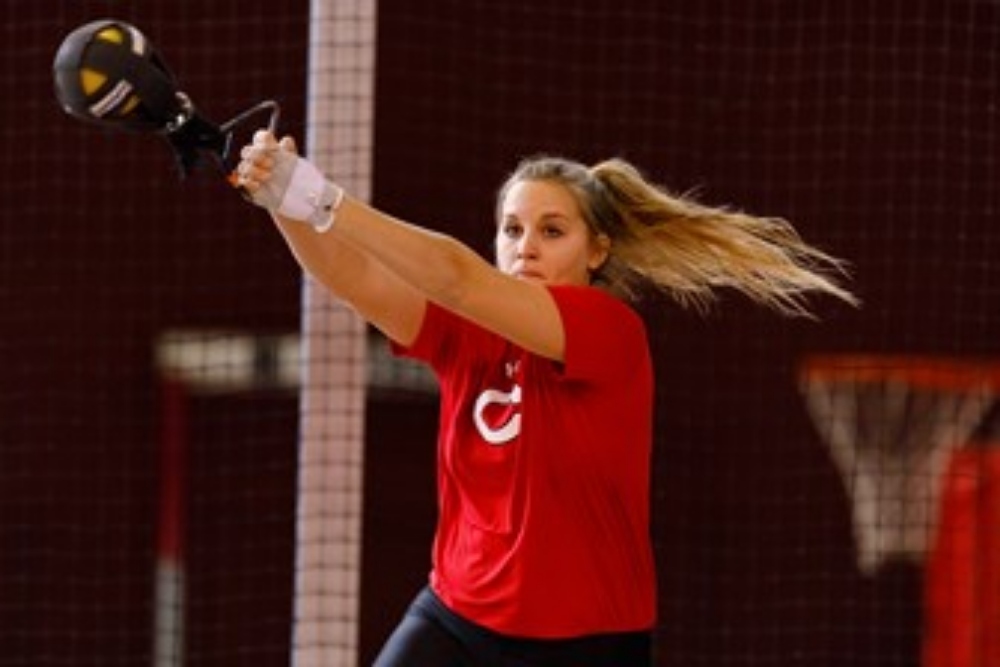 Of the events contested at the Dutch Holiday Preview Saturday afternoon, the Central College women's track and field team was victorious in seven of them during the team's program's first full competition of the season.

"Courtney did good," coach Brandon Sturman said. "She's got a few things to figure out but she has the jumps. She's just got to pull it all together. She made some progress today in that event for sure."

In other field event action, Kennedy Morris (sophomore, Winterset) had a winning effort of 49-5.75 in the weight throw. The 60-meter hurdles crown belonged to Mary Gray (sophomore, West Des Moines, Waukee HS) with a time of 8.39 seconds in the finals.

"Our throwers are a big part of what we do," Sturman said. "In the prelim rounds we also had four women under 10 seconds in the hurdles."

"In the sprints, we saw a lot of good things," Sturman said. "Allyson Woods really stood out for us as she had the fastest time of the day in the prelims."

After pausing for the school's winter break, Central will host the Dutch Athletics Classic on Saturday, January 19 inside H.S. Kuyper Fieldhouse.