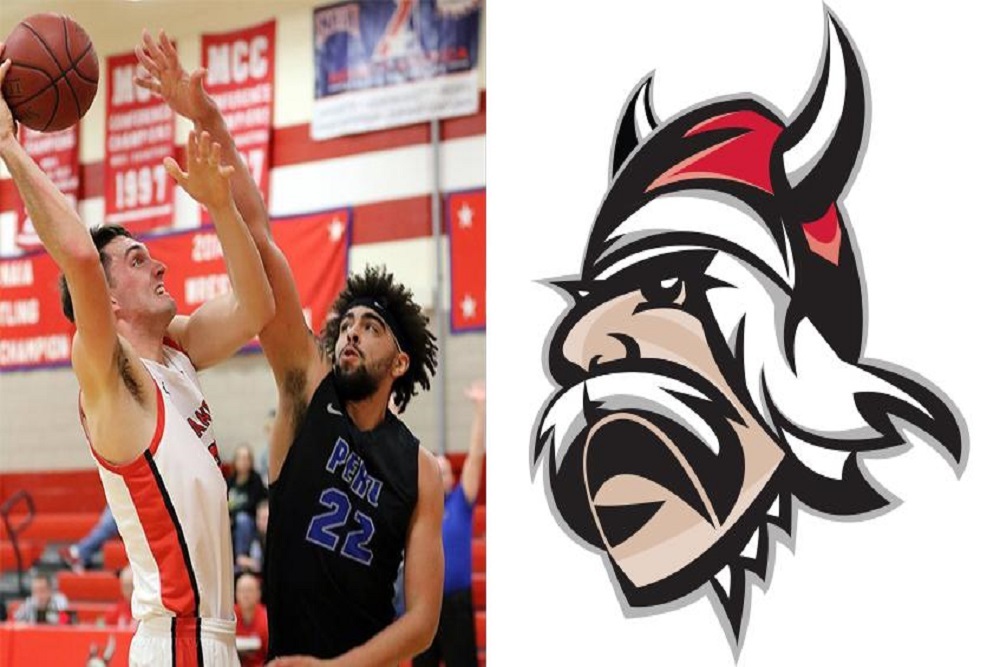 The Grand View men's basketball team faltered in their debut in the 2019 calendar year. The Vikings fell to the Graceland Yellowjackets 51-64. Grand View fell to 7-7 overall and 3-6 in the Heart, while the Yellowjackets improved to 8-5 overall and 4-4 in conference play.

KEYS TO THE GAME…

Grand View started the game slowly as they found themselves in an 8-24 deficit midway through the first period.

The Vikings shot a lowly 25% from the field including 0/10 from three-point range in the first half. They improved slightly in the second half, going 41% from the floor and 27% from deep.

Grand View was able to shorten the Yellowjacket lead in the second half, before going on a 13 possession scoreless streak.

The Vikings gave themselves plenty of opportunities in the game to score, while only turning the ball over 9 times. They were just unable to convert on their shot attempts.

Casey Schlatter (SR/Iowa Falls, Iowa) led the charge on the glass. The senior snagged 11 rebounds. He also scored 7 points and dished out 4 assists.

The Vikings return to the hardwood on Saturday, January 5th when they host Evangel University. The Crusaders are 1-11 overall and 0-7 in Heart play. The Vikings' tip is scheduled for 2:00 pm following the women's game. Check back with gvvikings.com for a complete recap and follow the Vikings on social media (@VikingAthletics) for in-game updates.