GRAND VIEW UNIVERSITY: Grand View Softball opens 2019 Campaign as no. 21 in the Nation 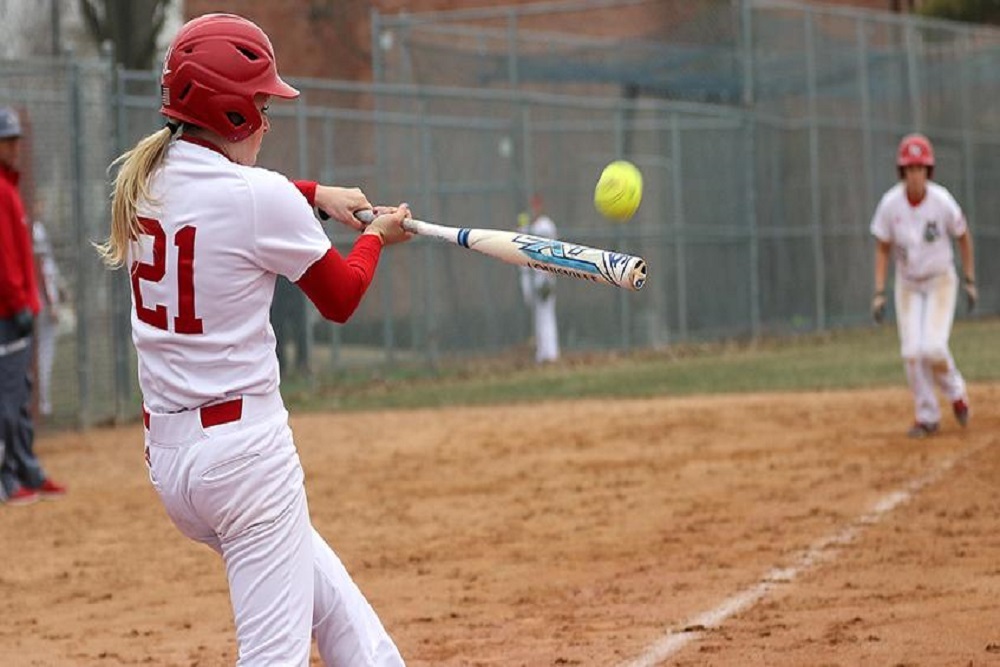 The Grand View softball programs open the 2019 season ranked No. 21 in the NAIA softball coaches' preseason poll, the national office announced Tuesday. The Vikings were also chosen to finish second in the Heart Conference behind Central Methodist University.

Grand View softball ended their 2018 season after falling to two-time defending national champions Oklahoma City University 3-0 in the 2018 NAIA Softball Championship Opening Round Oklahoma City Bracket. The Vikings did not end their season without setting new records and becoming the best team to pass through Grand View softball. The Vikings ended the season with a 48-10 record, claiming both the 2018 Heart of America Regular Season and Tournament titles. They are also the first time to win more than one game in the NAIA National Tournament Opening Round Bracket.

Grand View starts off their 2019 campaign February 15th, on the road to Oklahoma Wesleyan University at Bartlesville, OK. Conference play begins at the end of February as they take on Benedictine College, at Atchison, KS.