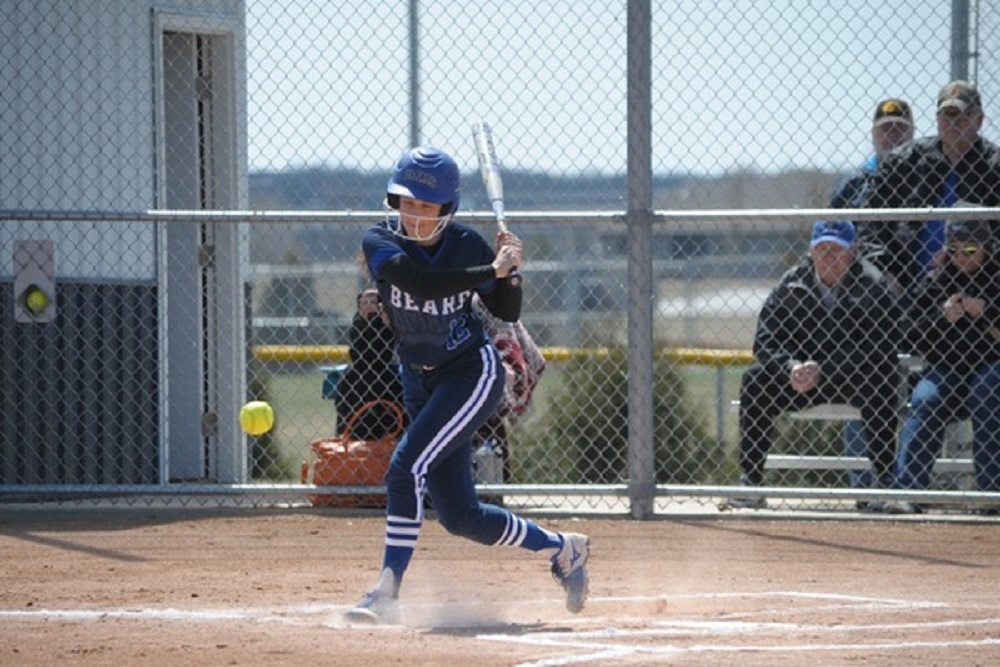 Ruther is a sophomore from Burlington and earned first-team All-American honors from the National Junior College Athletic Association (NJCAA) in 2018.

Ruther, an infielder, led DMACC in hitting in 2018 with a .519 average. She also had a .558 on-base percentage and a .659 slugging percentage. Ruther, who also led DMACC in stolen bases with 23, ended the season with 85 hits in 164 at-bats, including nine doubles and seven triples. She drove in 31 runs and scored a team-high 69 runs.

Ruther was also one of DMACC's top fielders with a .924 fielding percentage. She had 58 putouts and 52 assists in 119 total chances, ended the season with nine errors.

The DMACC softball team ended the 2018 season with a 48-2 record and a 22-0 mark in the Iowa Community College Athletic Association (ICCAC). DMACC qualified for the NJCAA Division II National Championship for the fifth time in six seasons and finished third.

The 2019 DMACC softball team opens the season Feb. 15 at the Cowtown Classic in Fort Worth, Texas.