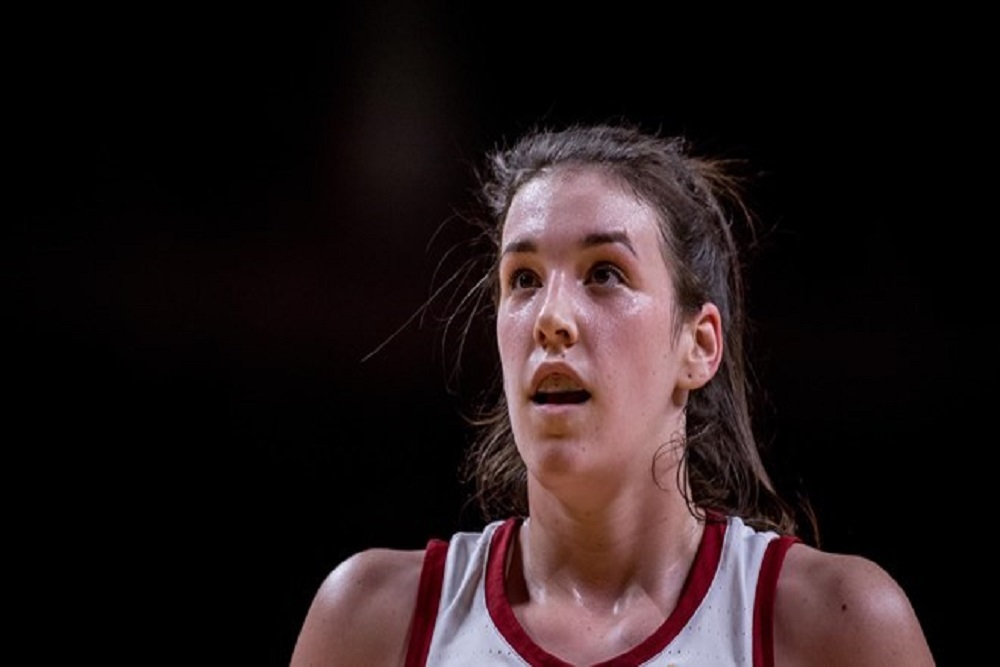 Carleton, who is leading the Big 12 with 20.6 points, 8.4 rebounds, 4.4 assists, 2.3 steals and 1.3 blocks per game, has the Cyclones ranked No. 22 in the AP poll. Carleton is also named to the Cheryl Miller Award, Naismith Trophy Midseason list and a Senior CLASS Award nominee.