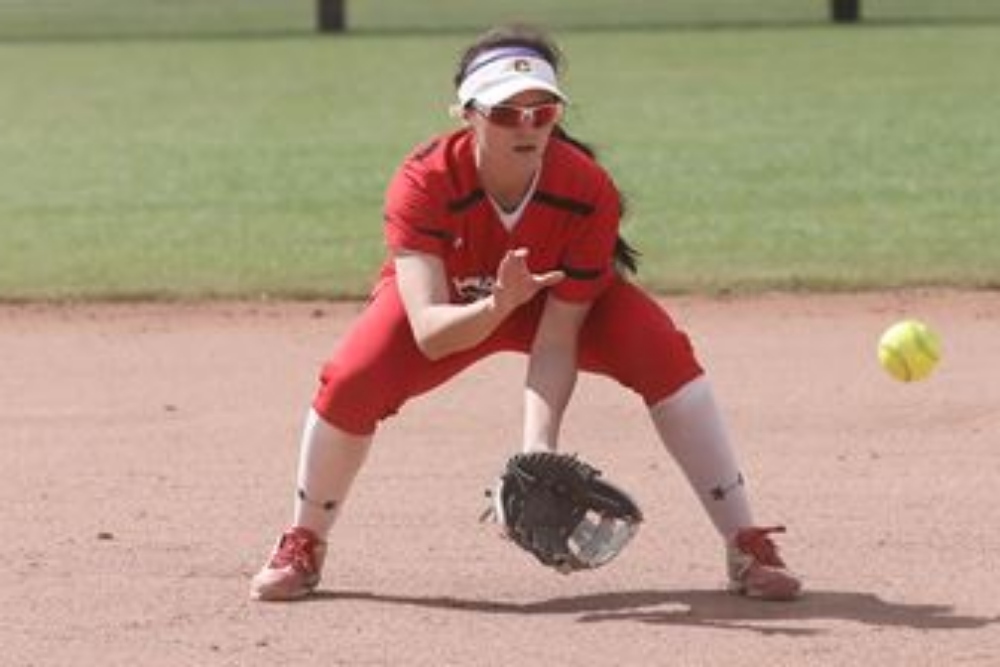 Central College remains in 15th in the NFCA Division III top 25 softball poll as the squad's Wednesday action in the Tucson (Ariz.) Invitational Games was called off for the second straight day.

The Dutch (1-1) were tied for the 15th spot a week ago. Virginia Wesleyan (11-0) is again at No. 1. Illinois Wesleyan (2-0) follows. American Rivers rival Coe College (13-0) is No. 8 while Luther College and Wartburg College are among those receiving votes.

As it stands, Central's next action is Friday against Hamline (Minn.) at 9 a.m. (11 a.m. Central Time) and Trinity (Texas) at 11 a.m. (1 p.m. Central Time). Audio webcasts of the games will be available through www.kniakrls.com and can be accessed directly at rdo.to/krls3.