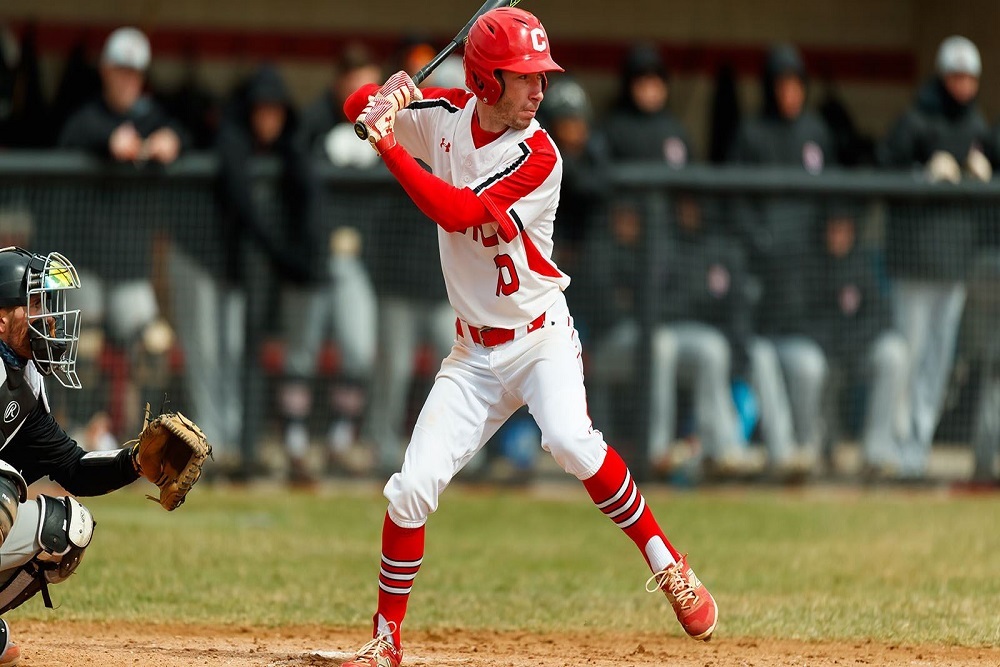 Central College issued the following announcement on May 10.

After losing in the first round Thursday, the Central College baseball team bounced back with a 7-3 victory over Loras College in the consolation bracket

"Our guys showed resiliency like they have all year by bouncing back after a tough loss against Dubuque," coach Matt Schirm said. "I'm really proud of our guys."

"Tanner really gave us the start we needed and showed some great senior leadership," Schirm said. "All three of them did their job tonight."

Offensively, Coy Moore (senior, Hamilton, Twin Cedars HS) was 6-for-8 on the day with two doubles and three runs scored.

"He was amazing today, hitting the ball hard every single time in both games," Schirm said. "He was the most locked I've ever seen him."

Another contest against Dubuque awaits Central at 4 p.m. Friday afternoon. In order to win the league tournament title, the Dutch will have to win five games in two days.

"I like our chances," Schirm said. "I think we have the best pitching depth in the league. If anybody can make a run through this gauntlet I think it can be us."