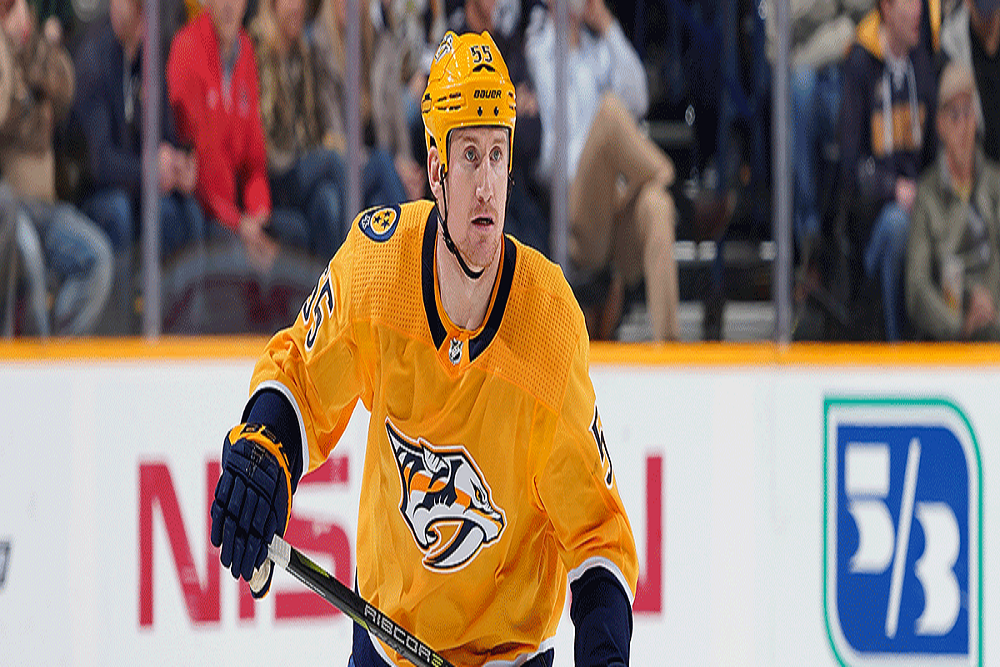 Archambault, 26 (2/19/93) will begin his second stint with the Wild, previously playing for the team from 2014-2016. Last season, the 6-foot, 190-pound forward from Le Gardeur, Quebec, split time between the Orlando Solar Bears of the ECHL and the Syracuse Crunch in the AHL. Archambault has recorded 35 points (16g, 19a) in 78 AHL games with the Hamilton Bulldogs, Iowa Wild, San Jose Barracuda and Syracuse Crunch and 145 points (71g, 74a) in 147 games in the ECHL with the Alaska Aces, Quad City Mallards, South Carolina Stingrays, Allen Americans and Orlando Solar Bears.

Archambault was selected by the Montreal Canadiens in the fourth round (No. 108 overall) in the 2011 NHL Entry Draft.

McLeod played three seasons in the AHL prior to his NHL debut, competing for the Lowell Lock Monsters, Albany River Rats and Lake Erie Monsters. He played in 133 contests, logging 41 points (21g, 20a) and 368 PIM. McLeod also played 16 games with the San Diego Gulls in the ECHL, recording nine points (4g, 5a) and spent one game with the Adirondack Frostbite of the United Hockey League (UHL).

Before joining the professional ranks, McLeod played four seasons in the Western Hockey League (WHL) with the Portland Winterhawks, where he scored 137 points (69g, 68a) in 257 games.