DRAKE UNIVERSITY ATHLETICS: Men's Basketball To Square Off With The Redhawks at Knapp Center 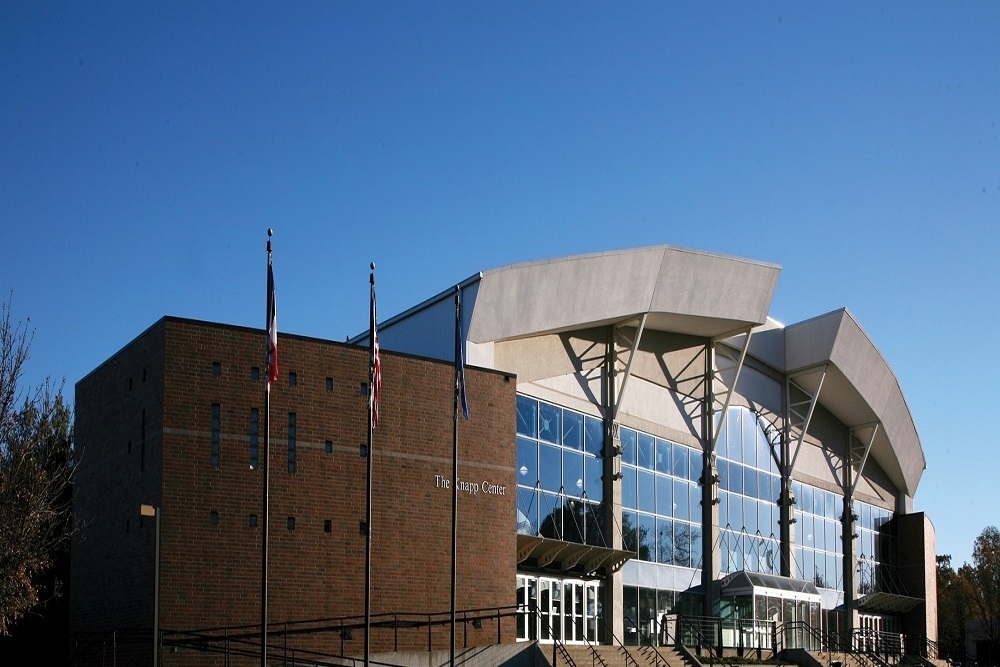 Following a victorious return to the Knapp Center earlier this week, the Drake University men's basketball team is set to face-off with the Southeast Missouri Redhawks Saturday, Dec. 7, at 5 p.m. before heading back out on the road.

The game will be broadcast by Mediacom MC22 on television, streamed on ESPN+ and on the radio at ESPN 1350.

The Bulldogs (7-2), who remain 5-0 at home, are coming off a narrow 56-53 victory against the Milwaukee Panthers Tuesday evening. Sophomore forward Liam Robbins (Davenport, Iowa)  led in scoring once again with 11 points along with seven rebounds and four blocks. In his first season as the team's leading post player, Robbins is tied for second in total scoring this season with 89 points.

Roman Penn (Calumet City, Ill.), who has equaled Robbins' scoring, had seven points against the Panthers, while continuing his trend of consistency across the court with five rebounds, two assists, and two steals. Anthony Murphy also had seven points in Wednesday's game and currently leads the Bulldogs in season scoring with 95.

Sophomore guard Garrett Sturtz (Newton, Iowa) saw a solid performance off the boards, leading the team with eight rebounds. Sturtz currently leads the team in total rebounds for the season with 57. In the team's last home game before the Gulf Coast Showcase at the end of November, Sturtz saw a career high 14 rebounds in their victory over Lehigh.

The Redhawks (3-5) have been led in scoring this season by Alex Caldwell, a sophomore at guard, who has 79 points on the season. Caldwell averages 12 points per game for the team, alongside leading the team in assists for the season with 17. Senior forward Quatarrius Wilson tops the Redhawk leaderboard in rebounds with 53 and blocks with seven.

Saturday's game will be the second-ever meeting between the two programs and the first since 2006 when they met in Fairbanks, Ak.

After their matchup with the Redhawks, the Bulldogs will head out of the Knapp Center to Dayton, Ohio, where they will meet the No. 18/17 Dayton Flyers Dec. 14. Tip-off is scheduled for 6 p.m. CST